Camara, the charity that refurbishes computers and sends them to bring technology-based education to those in need, celebrated the milestone of its 15,000th refurbished computer sent to Ethiopia.

According to the charity, 936 computer and monitors were packed up in Dublin bound for the east African country where they are to be installed into a school that will give 21 children per computer a whole new way of learning with the help of technology.

So far, 315,000 children in Ethiopia have benefited from refurbished computers provided by Camara since it began its operations a little under 10 years ago.

According to Camara, this would be comparable to filling Croke Park stadium in Dublin four times over.

“The fact that we are today shipping our 15,000th computer to Ethiopia is testament to the generosity of our donors and the hard work of our volunteers in refurbishing these computers for use in Africa,” said Camara’s CEO John Fitzsimons. 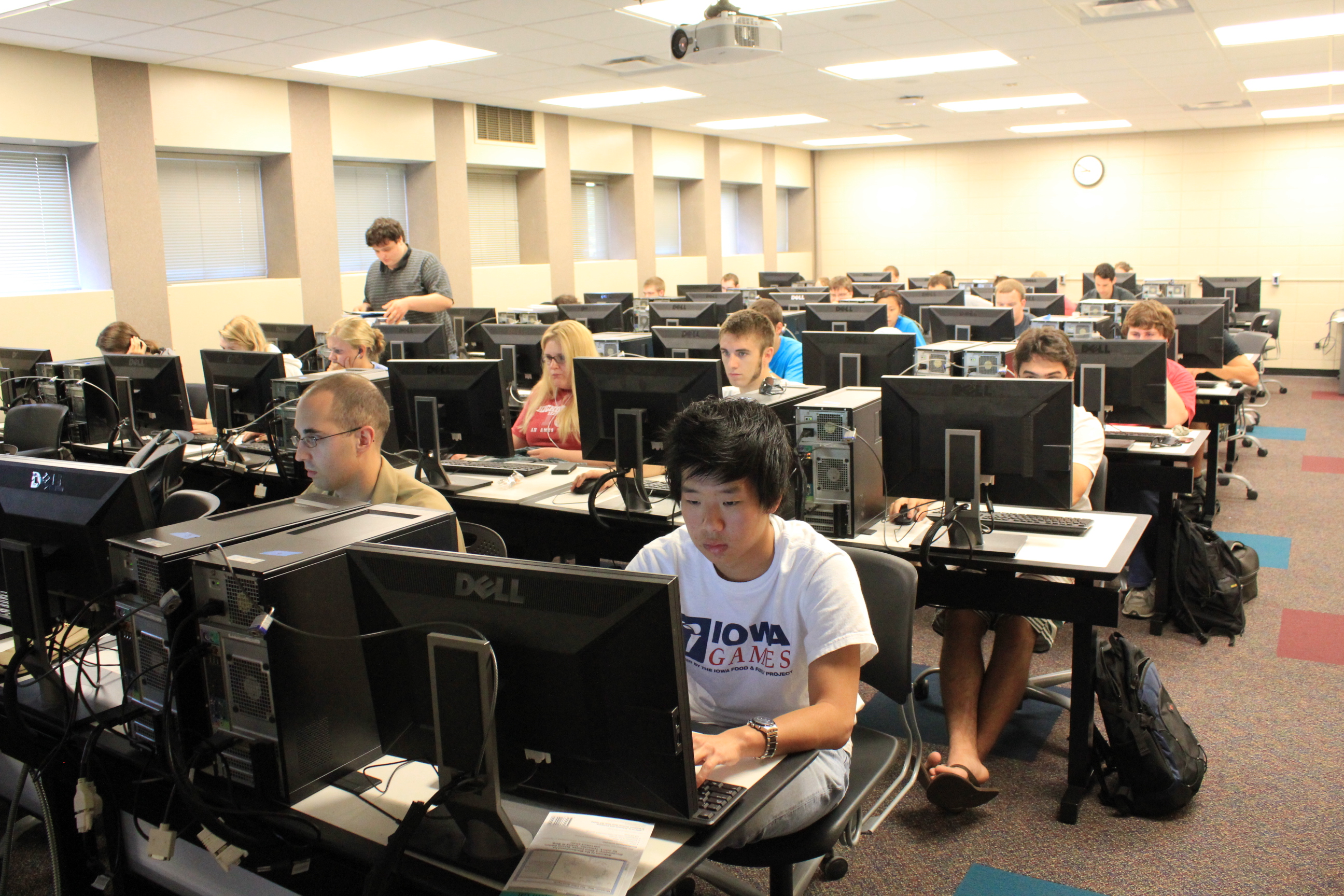 “These are computers that would most likely otherwise have gone to landfill, so it’s a hugely important service that we are providing.

“We have all seen Croke Park packed to the rafters on All-Ireland final day, so to think that we have impacted four times that many children in Ethiopia, not to mention the other countries we work in, really makes me proud of what we have achieved so far, and excited for what we will achieve in the future.”