Adama Barrow comfortably defeated leader Yahya Jammeh, who had said before the election that his victory would be a "landslide".

A former Argos security guard has ended the 22-year rule of the president of Gambia in a shock election victory. 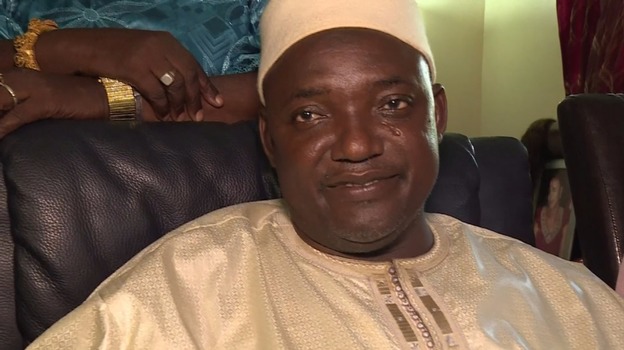 It is understood Mr Jammeh, who had previously vowed to rule for "a billion years", will be releasing a statement to concede leadership of the West African nation.

"There will be celebrations, there will be disappointment, but we all know we are all Gambia," he said.

The father-of-five was thrust into the limelight following the jailing of top officials from the United Democratic Party in July, with eight opposition parties joining forces to put him forward as a unifying figure.