Several people are reported to have been killed in various parts of the Amhara regional state in Northern Ethiopia, where an ongoing protest by the people is intensifying. The VOA Amharic service quoted a resident in Debarq yesterday that four people were when security officers fired live bullets at protesting civilians. 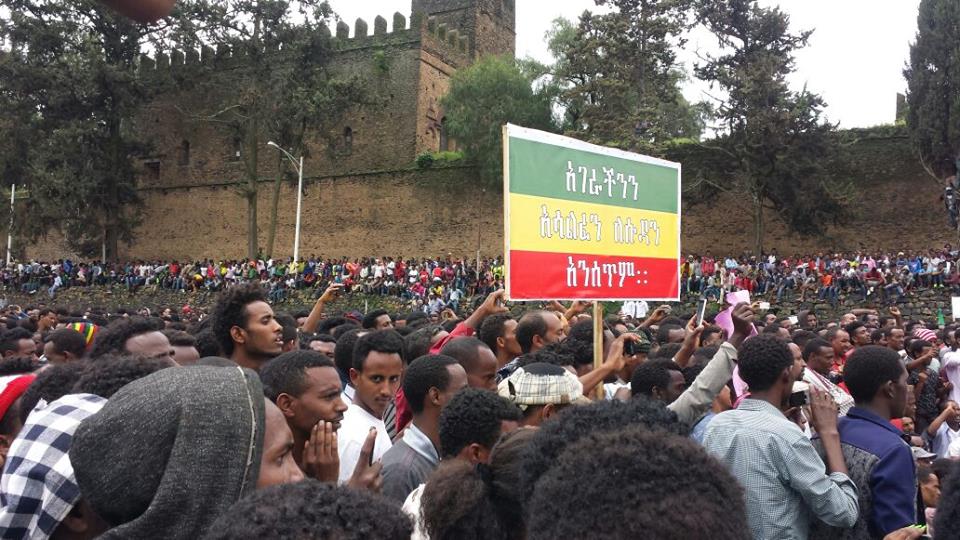 Over the last few days several reports on social media indicated a rising death toll following security crackdown against a stay-at-home protests in Bahir Dar and Gonder, the region’s capital and a historic city visited by thousands of tourists respectively. Pictures coming from many cities and towns in the region also show protesting citizens, burning tyres and roadblocks. reports also indicate that up to 50 civilians were killed in the past one week only. 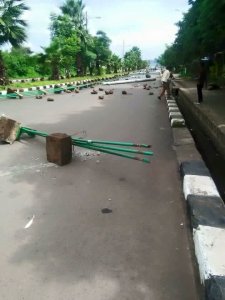 Tensions are on the rise following a statement given to state owned media by Prime Minister Hailemariam Desalegn in which he announced that he has ordered the Ethiopian National Defense Force (ENDF) to intervene to control the situation in the region, home to the second largest ethnic group in the country. In his speech PM Hailemariam blamed Ethiopia’s “outside enemies” for being the instigators to disrupt the country by providing “radicals with sacks full of money.” He further stated that the government will use “its full forces to bring the rule of law” into the region.