Ethiopian-born actress Ruth Negga has become the talk of Hollywood and Oscar mentions following her highly acclaimed performance in the new civil rights movie Loving, which depicts the 1967 historic U.S. Supreme Court decision that legalized interracial marriage in a case called “Loving v. Virginia.” The film Loving is scheduled to be featured on opening night at the Austin Film Festival on October 13, 2016.

New York magazine’s Vulture.com gives an Oscar shoutout to the Ethiopian-born star for Best Actress noting “first-timers with the likeliest shot at a nomination are Ruth Negga, the Ethiopian-Irish actress who slays a practically nonverbal role in Loving using her big, empathetic eyes.”

Ruth, who is 34-years-old, was born in Addis Ababa in 1982, to an Ethiopian father (a medical doctor) and an Irish mother (a nurse) and lived in Ethiopia until the age of four when she moved to Ireland with her parents. Ruth’s father died three years later in a car accident when she was only seven-years old. Ruth grew-up in Limerick, Ireland and has resided in London for the past ten years.

“Ruth Negga’s recent rise is one of those 10-year overnight success stories,” The Hollywood Reporter declared this past Spring featuring an interview with Negga. They asked: “Why has it taken Hollywood so long to really discover you?”

“I have not been aggressive in my pursuit of being a star,” Ruth responded. “I’ve never had a plan. Maybe I need to be more aggressive, because it’s quite tough!” 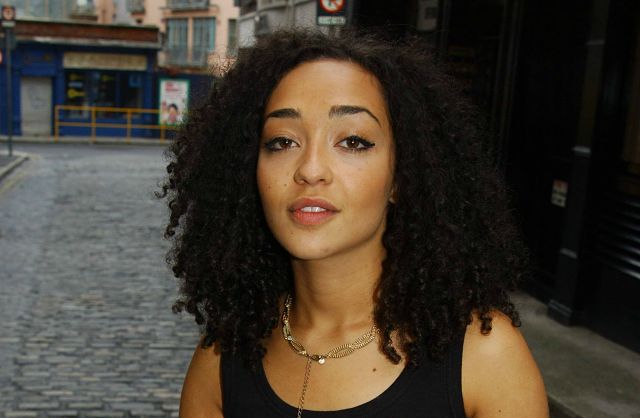 Ruth’s new film is set to be featured on opening night at the Austim Film Festival on October 13, 2016. (photo credit: Goss.ie) 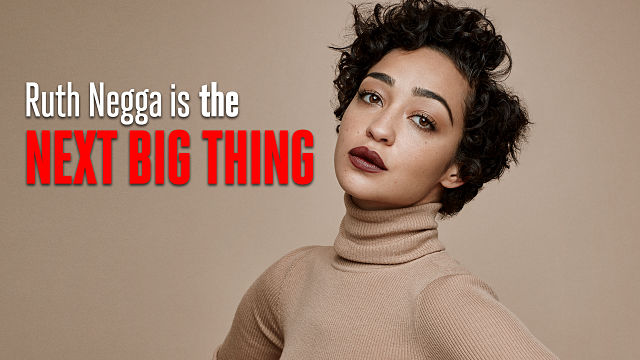 a
Ruth-Negga. (The Hollywood Reporter)

And “Your parents are in medicine. How did you become an actress?, The Hollywood Reporter followed up. “You know when you’re a kid and you get to pick a movie every Friday? I watched everything. There’s no particular genre that was appealing. I just loved the idea that you could dress up and play,” Ruth answered.

And this month The Wrap highlights Ruth Negga among 15 Fall Movie Stars Poised to Break Out, From Ruth Negga to Riz Ahmed (Photos).

About the Author: Liya Ahmed