You Are Here: Home → News → Entertainment
Meet the Stars at the 2016 Met Gala (Photos)
Meet The World Best Boss As He Spends £5.5 Million To Take 2,500 Workers On Holiday

As children, cousins Weyni and Araya Mengesha loved acting out their favorite movie scenes and impersonating their dads to make each other laugh. Fast forward to 2016 and the Mengeshas both have successful theater careers. Weyni is a Dora-nominated director and Araya Mengesha is a celebrated theater, TV and film actor.

And now the pair are collaborating on the Stratford Festival stage together as director and actor for the first time. But there’s another layer to their story — in the process of rehearsing the new Shakespeare adaptation, Breath of Kings, the Mengeshas realized that they share a very rare family connection to Shakespeare’s royal subjects. 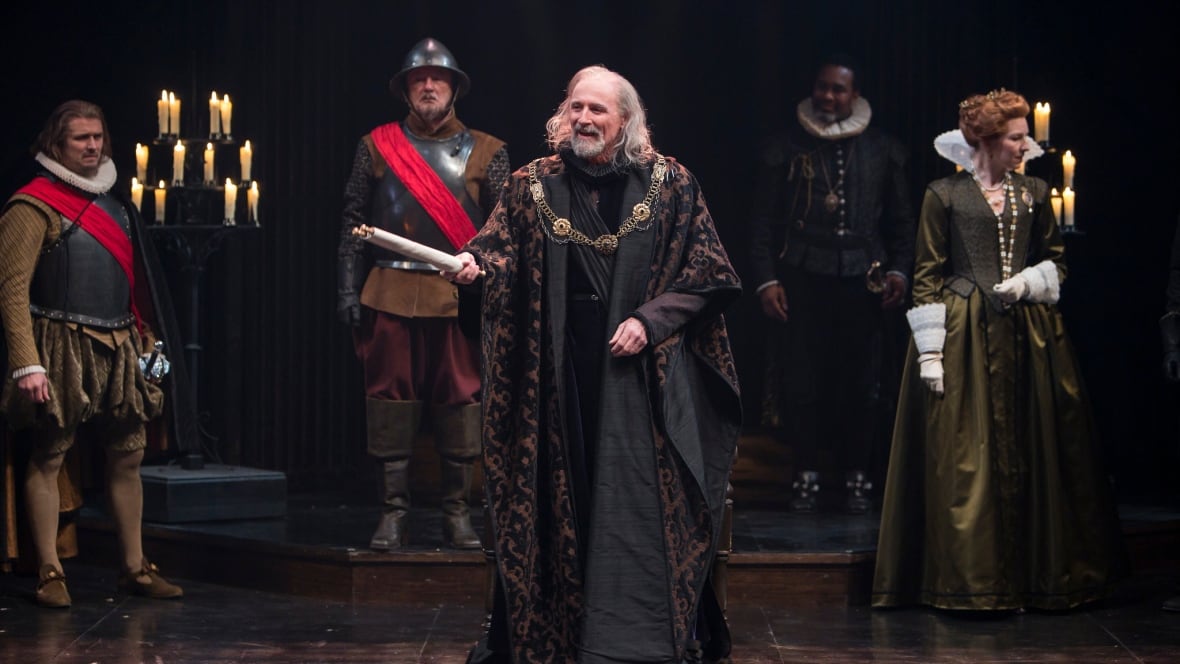 In this video produced by Mercedes Grundy, CBC Arts catches up with the Mengeshas at the Tom Patterson Theater in Stratford to talk about this new production, their connection to the material, and to find out Araya Mengesha’s thoughts about being the first actor of color to play a Shakespearean king at Stratford.