A couple who were sweethearts during World War Two are planning to marry, 70 years after they lost touch.

Roy Vickerman broke up with Nora Jackson in the 1940s, after the trauma of his wartime experiences ended their engagement. 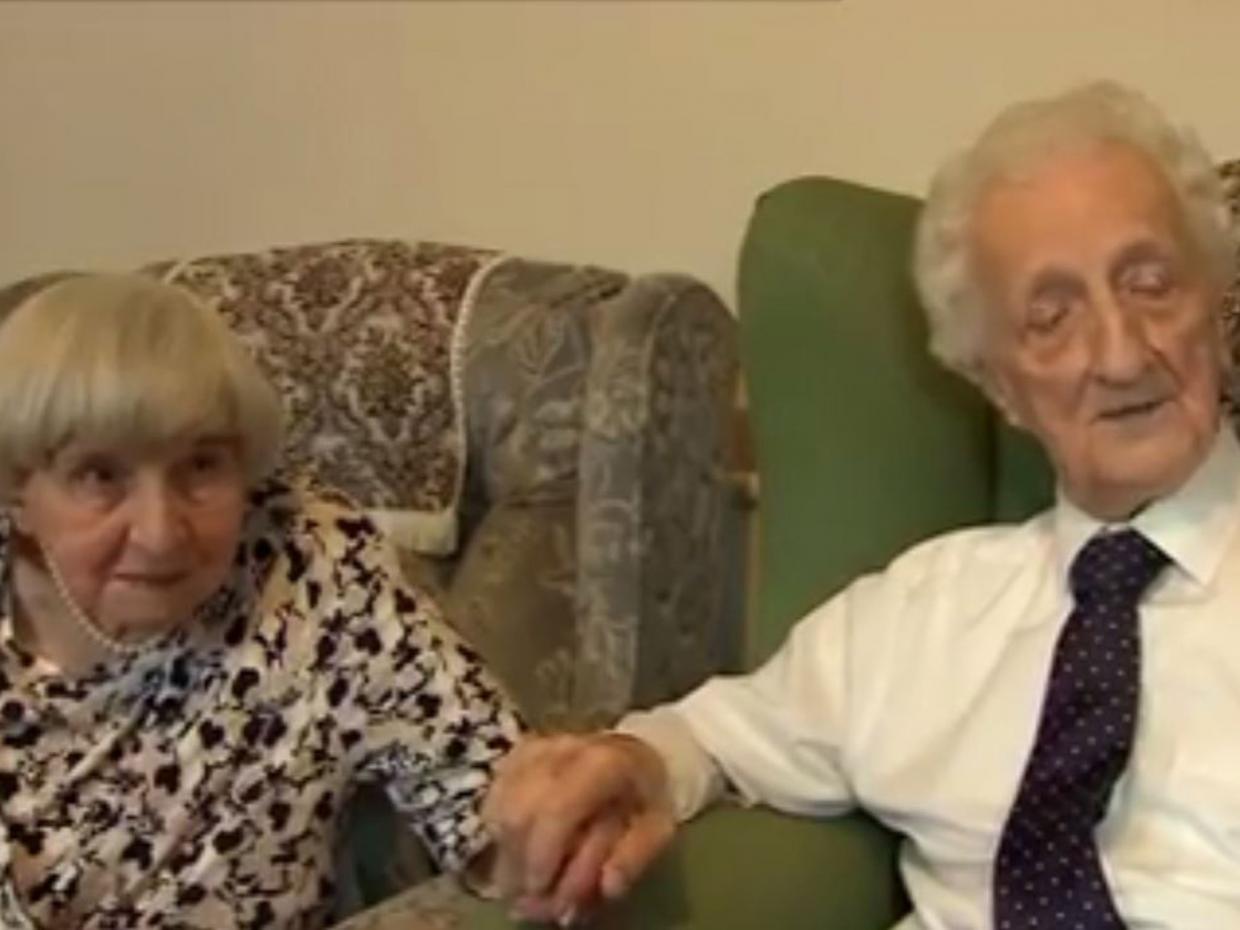 He managed to track her down with the help of BBC Local Radio. It turned out Nora was living just over a mile away. Now finally they are going to become man and wife.

Roy spoke to Radio 5 live Daily's Peter Allen about how he wooed his fiancee Nora with a suit and a bunch of flowers.

He said: "I put on my best suit and a bunch of flowers, got a taxi and went to Nora's house and she gave me a kiss."