For three hours‚ triple-axe murder accused Henri van Breda's defence counsel looked for a chink in the armor of DNA analysis that could work against his client.

But the chief DNA analyst testifying for the state gave him no such opportunity.

Earlier this week Otto had testified in the Western Cape High Court that DNA from Van Breda's mother Teresa and his brother Rudi were found on scrapings of his fingernails and on blood stains on his shorts. 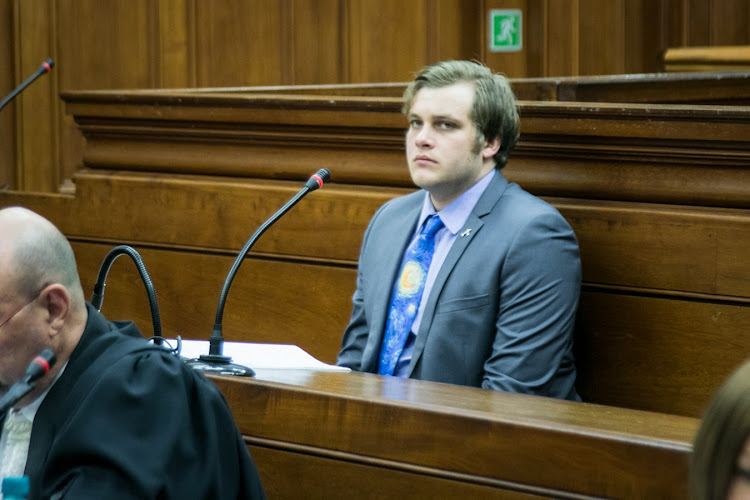 It was also revealed that "no unknown DNA was found on the crime scene".

Combrink began his Thursday cross examination of Otto - after the public holiday break - by describing the false notion the public had of forensic analysis courtesy of television shows.

He spoke of "pretty" officials working in a "beautiful space with hip furniture" who could quickly do a test to come up with DNA results.

He also referred to a robotic lab that was once introduced in South Africa.

Otto said this had been discontinued and that every aspect of the 216 Van Breda samples from the scene had gone through a rigorous process by human personnel. 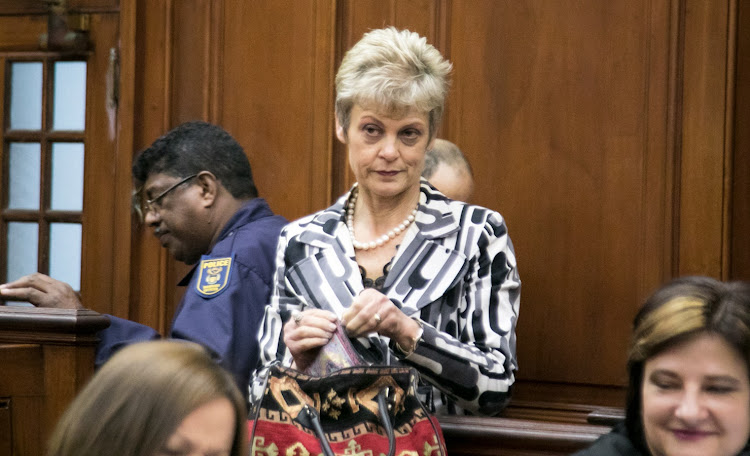 Combrink then asked Otto if she personally made sure every person along the way complied with the Standard Operating Procedures.

An exasperated Otto explained that she was not a supervisor to every individual.

"I supervise some people and I am supervised too. It is not my job to supervise every single person. At our level of expertise people are trusted to carry out the process. Nothing has gone wrong in the process‚" she said.

Combrink asked over fifty questions about the full process of DNA analysis and in each case‚ Otto gave details which ranged from how the freezers work to how barcodes are attached to each sample. No sign of non-conformance came to light.