Smooth Criminal: 24 Year Old Lady Nabbed With 193 Wraps of Cocaine At The Airport

A pretty 24-year-old lady has been arrested by the NDLEA with 193 wraps of cocaine she was trafficking to Dubai.

But for the eagled-eyed security officials at the departure lounge of the Murtala Mohammed International Airport, Ikeja, Lagos State, 24-year-old Rose Uche Igbinoba, would have boarded a flight to Dubai with 193 wraps of cocaine which were carefully concealed in sweets.

According to officials of the National Drug Law Enforcement Agency (NDLEA), the Edo State born pretty Igbinoba, a clerical officer, was said to have been promised the sum of N500,000 to smuggle the hard drug to the Dubai by a cartel which operates a drug trafficking syndicate.

A suspected member of the cartel, Chimezie Kamsochukwu Ofor, was also traced and arrested after Igbinoba confessed during her interrogation. 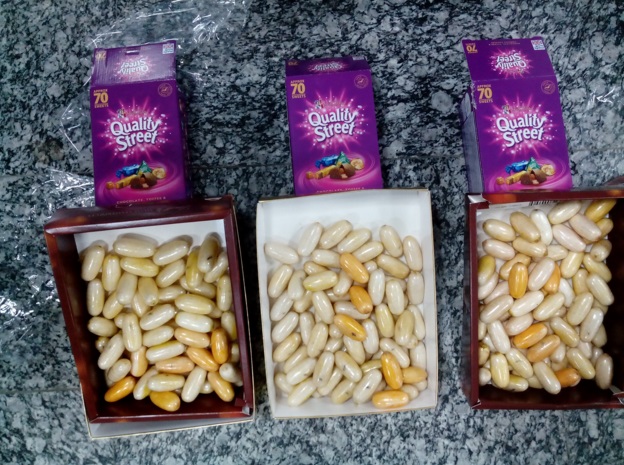