A doctor who opened fire in a New York hospital threatened to murder staff after he was forced to resign over sexual harassment claims.

Cops swooped on Bronx-Lebanon Hospital after Dr Henry Bello, 35, went on a rampage with an M16 on Friday, leaving six people injured before trying to set himself on fire and then dying of a self-inflicted gunshot wound. 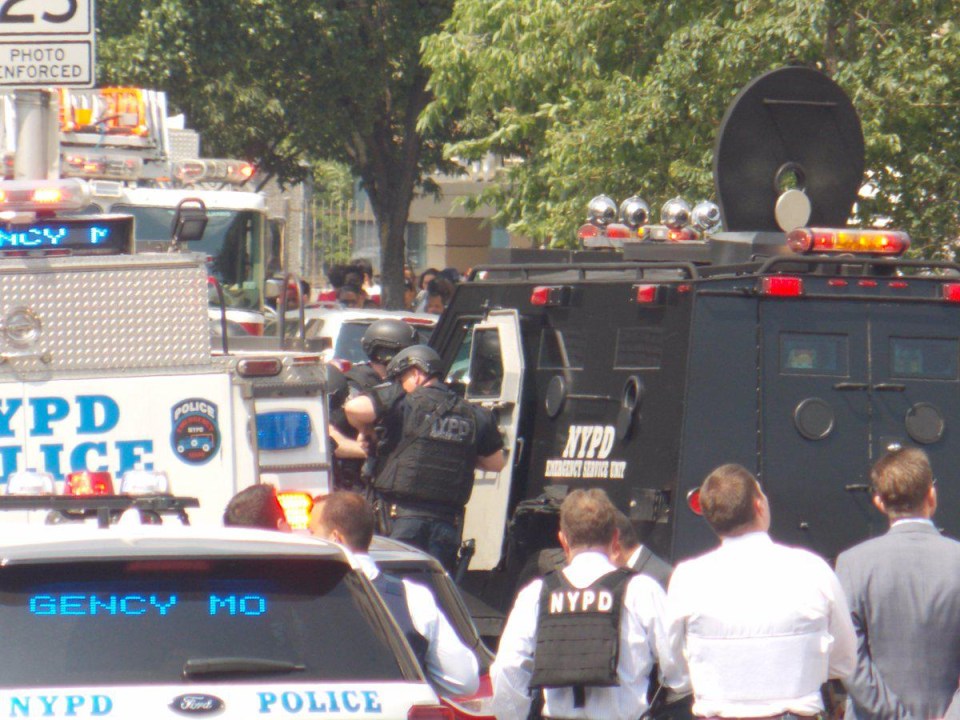 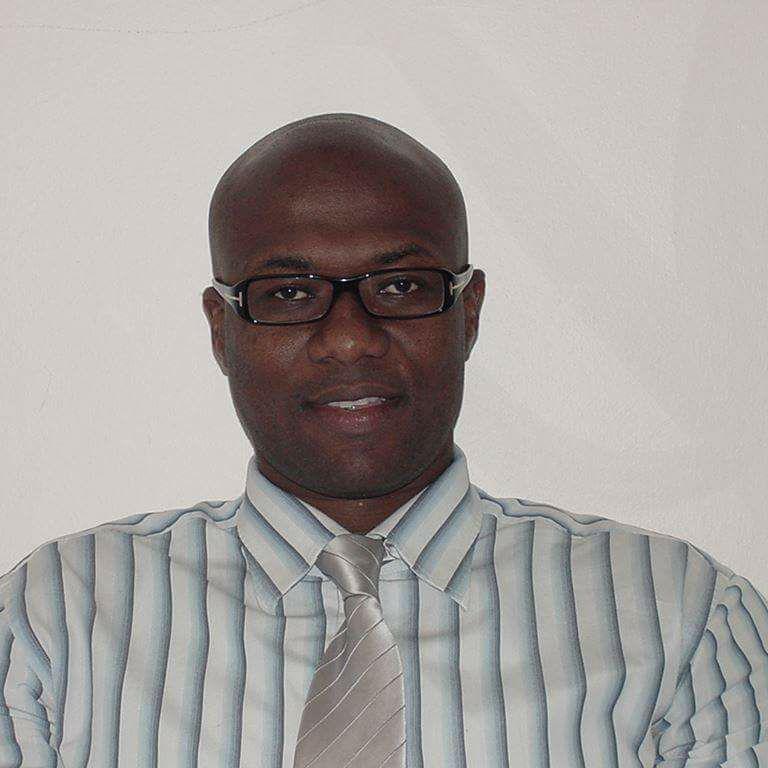 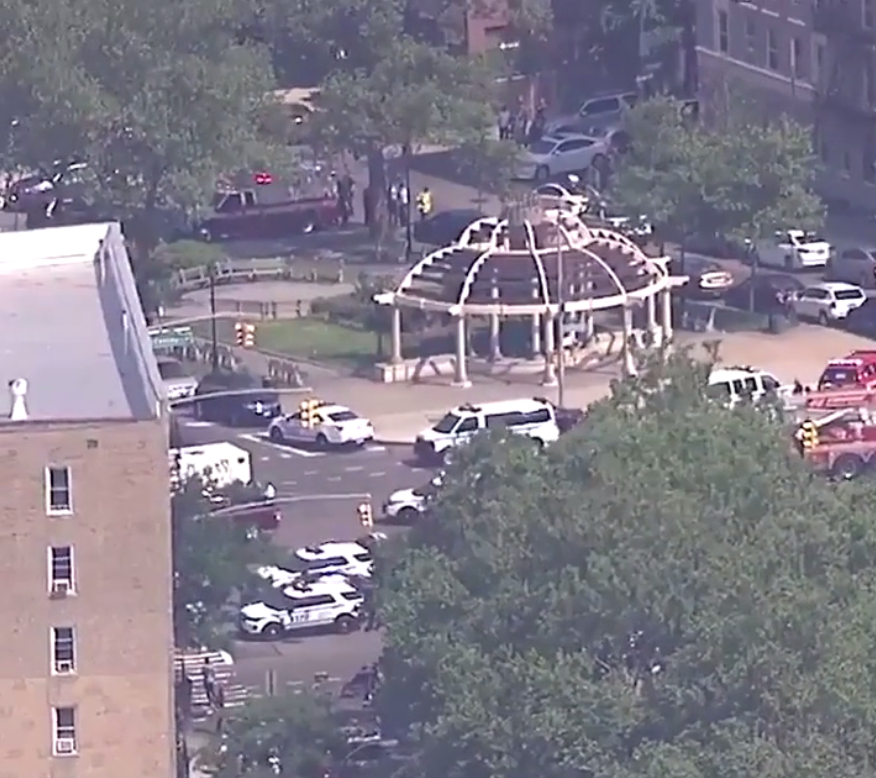 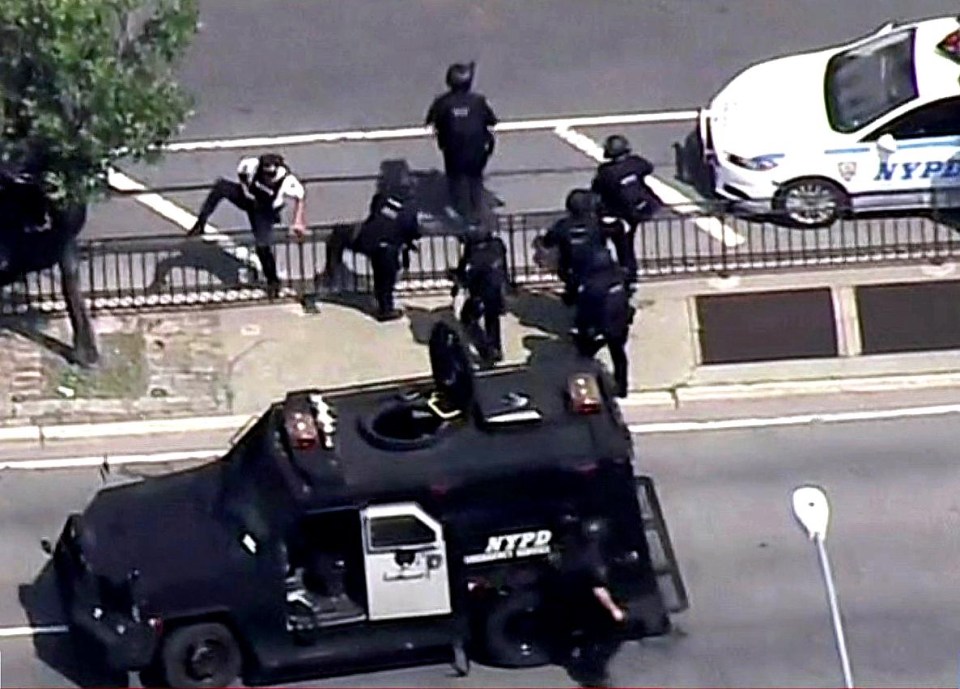 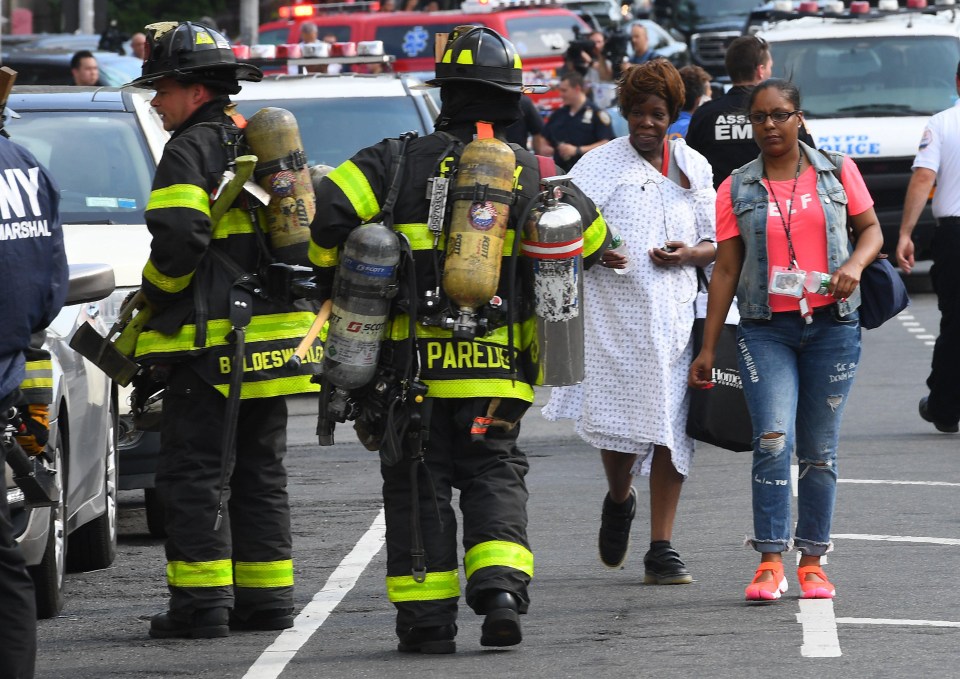 A woman is escorted by officers near the Bronx Lebanon Hospital 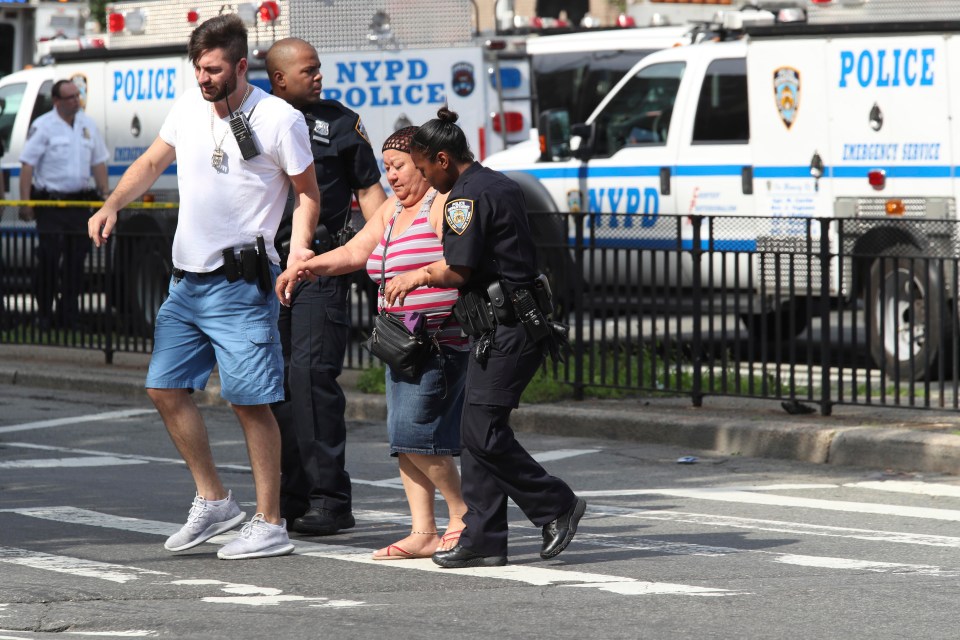 Several doctors are now fighting for their lives in the horror, which was not terror related.

A law enforcement official confirmed the shooter, who was carrying a hospital ID, killed at least one doctor before turning the gun on himself.

Bello was sacked for harassing a colleague in 2015 but had also been arrested in the past for sexual assault, burglary, fare-jumping and public urination.

The doctor had been arrested in 2004 on a charge of sexual abuse, according to a police report, after a 23-year-old woman told police Bello grabbed her, lifted her up and carried her off, saying: "You're coming with me."

Colleagues described him as a man who was aggressive, loud and threatening.

Dr. Maureen Kwankam told the Daily News: "We fired him because he was kind of crazy.

"He promised to come back and kill us then."

People described a chaotic scene as gunfire erupted, spreading terror throughout the medical facility as employees locked themselves inside rooms and patients feared for their lives after hearing an announcement warning of someone in the building with a weapon.

Renaldo Del Villar, a patient who was in the third-floor emergency room getting treatment for a lower back injury, said: "I thought I was going to die."