A mother has been arrested after police in US were forced to smash their way into a hot car to rescue her four-month-old baby boy who had been left unattended for hours.

Following her arrest, Kelly Decorrevont, 35"didn't seemvery remorseful."The affidavit says the four-month-old was left alone in the car Monday afternoon for over two and a half hours without food or water.

A bystander was able to flag down an officer, who then broke a window to get the child out.

The baby was taken to Deaconess Hospital for treatment and is now in the custody of Child Protective Services. Foxnews reports. 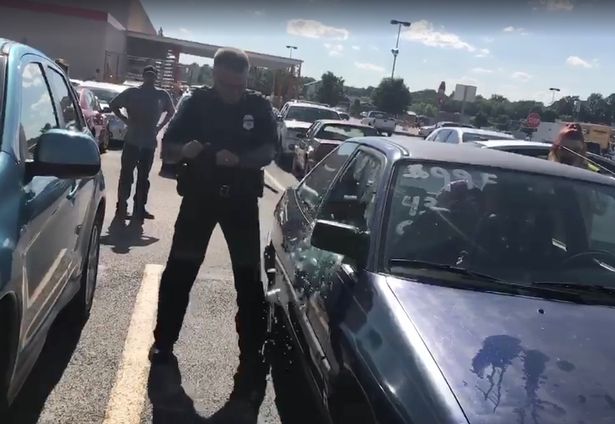 The baby's mother, 35-year-old Kelly Decorrevont, is now in the Vanderburgh County jail.

According to the affidavit, officers at the scene said Decorrevont "did not seem very remorseful." She told police she didn't realize her son was even in the car. 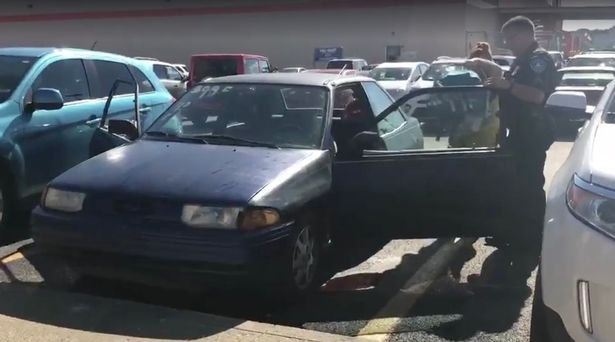