You Are Here: Home → News
Shocking: Woman touching bride's belly on her wedding day
My Husband Is Dating My Married Friend - Woman Cries Out

27-year-old Angie Hamouie from Houston, Texas is set to marry to her medical degree.

Angle is graduating from the University of Texas Medical Branch at Galveston in June and is celebrating by throwing what she has dubbed a “graduwedding.”

There’s going to be a wedding-style dress, a first dance with the diploma and, of course, graduwedding cake. Hamouie even created a website on wedding website The Knot to announce her union with her M.D.

“This was such a big deal for her, because it was the culmination of three degrees and nine years of higher education,” Hamouie’s Knot page reads. “Her match represented everything she had worked toward.

Angie realized this graduation would only happen once in her life. She wondered, why is it that no one really celebrates their graduation? And if she threw a party, how could she convey that this party was a Big Deal?” 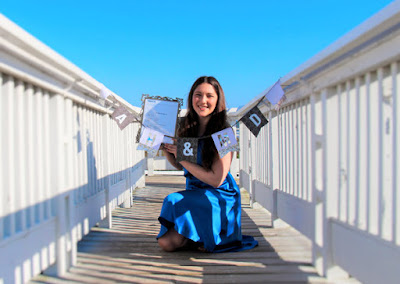 So, after her “ enmatchment,” Hamouie planned a graduwedding. The party is set for May 13, and she’s invited friends and family to come join her on her big day.

“I didn’t think folks would take this party seriously because it was ‘only’ a graduation,” Hamouie told The Huffington Post. “I wanted to convey that this milestone is a huge deal for me, and I thought the best way to do that would be by pretending to marry my degree.” 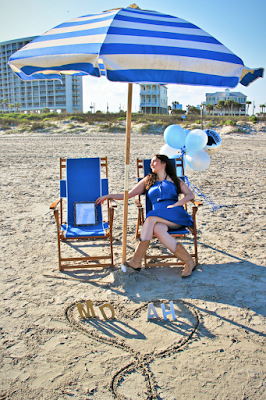 Hamouie, who is going into Obstetrics & Gynecology, explained that, for women, it’s especially important to celebrate a successful career just as much as we celebrate engagements and weddings.

“I feel that for women especially, we feel pressure to choose one or the other: the career or the marriage. And when we really only celebrate weddings, it sends a loud message about what we’re expected to prioritize,” she said.
“The message I ultimately want to send with my graduwedding is that getting an education is a huge feat, and it should be celebrated as such.” 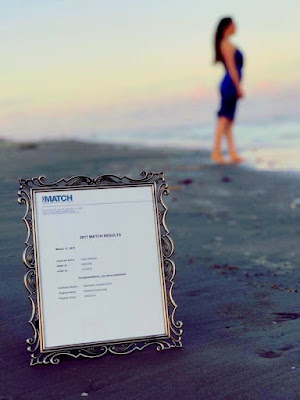