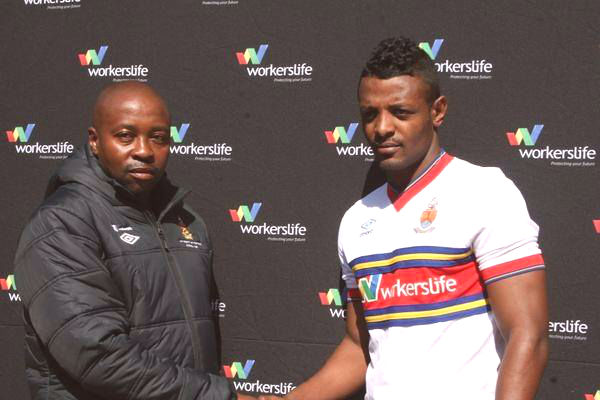 The Sad thing for Wits’ is quota of foreign players is already at its max of five and Getaneh had no place at the club. The 23-year-old Young Ethiopian Striker joined Wits in July 2013, on the back of an impressive season with Ethiopian side Dedebit in which he helped them win the Ethiopian Premier League in Addis.

Getaneh Kebede was the highest and top scorer in this Ethiopian Premier League that season, however since his switch to Wits he has struggled, scoring simply 9 goals in thirty three appearances in his 2 seasons at the club.