Yilika Getinet, leader of Semayawi, the main opposition party in Ethiopia, has announced today that he will not attend a reception party that is hosted at the National Palace in honor of President Barack Obama after he heard the president claiming that Ethiopia's government that has won 100% of the votes in the recent election is "democratically elected." 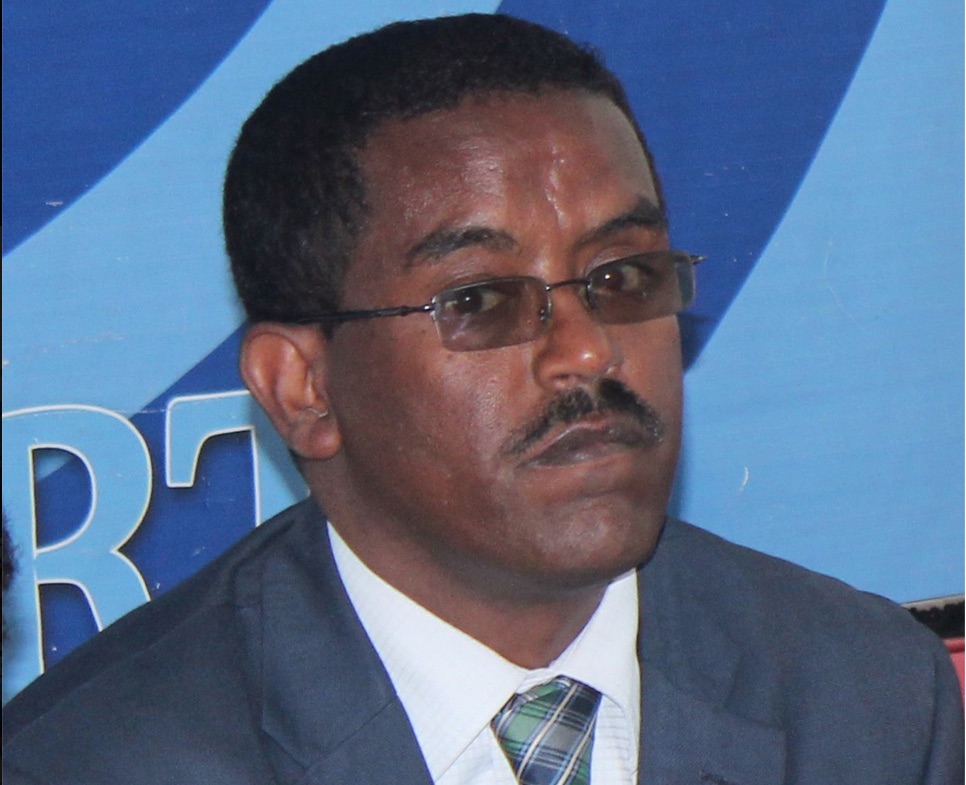 Human rights organizations and democracy advocates world-wide have condemned the May 2015 fraudulent elections in Ethiopia, and Obama's endorsement of the Ethiopian regime as "democratically elected" is a big blow to the struggle for democracy in Africa, according to observers.