Leanne Thompson was so worried about 25-year-old Dan's plight that she bought a sleeping bag and blanket to camp alongside him.

She makes the frequent trip from her home city of Brisbane, Australia, to Melbourne, where Dan sleeps on the streets, to watch over him and make sure he is safe. 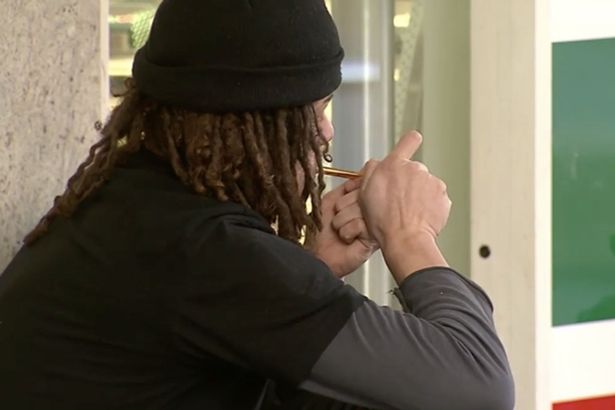 But an addiction to synthetic cannabis turned his life upside down and he now sleeps on the streets.

Authorities in Melbourne say he has not responded to their attempts to help him, but his mum wants officials to have more powers to take addicts off the street and into rehab against their will.

"I drove down there, took a sleeping bag and blankets and some great big garbage bags to put underneath me to sit onI'm at a point where I'm just desperate to get some help for him." 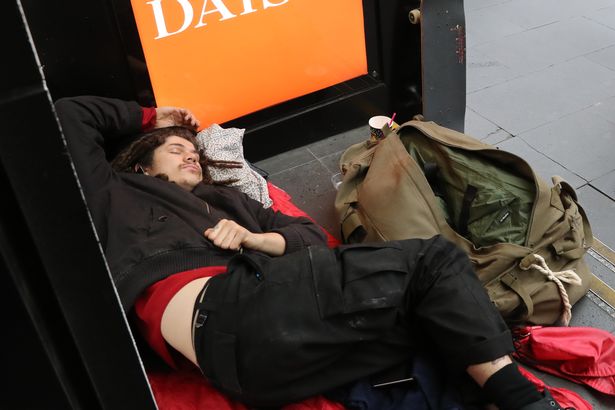 Dan's refusal to accept help has drawn criticism from other homeless people.

One rough sleeper, Darren, told Australia's Nine News: "I’ve been trying to get accommodation and I can’t. This person got everything he wants, doesn’t want it.