Ethiopia’s former Foreign Minister Tedros Adhanom Ghebreyesus has been elected as the new head of the UN’s World Health Organization (WHO).

The seventieth session of WHO’s decision-making body, the World Health Assembly, takes place on 22–31 May in Geneva, Switzerland. Attended by delegations from all Member States, the Health Assembly determined organizational policies and approved the proposed program budget. More importantly, this year Member States have elected a new Director-General on 23rd May.

Dr. Tedros is the first non-physician to lead WHO. Further, he will be the first African to Director-General lead the WHO. But his election has not been without controversy with Ethiopian opposition groups saying that this will raise the diplomatic profile of a country accused of human rights violations. 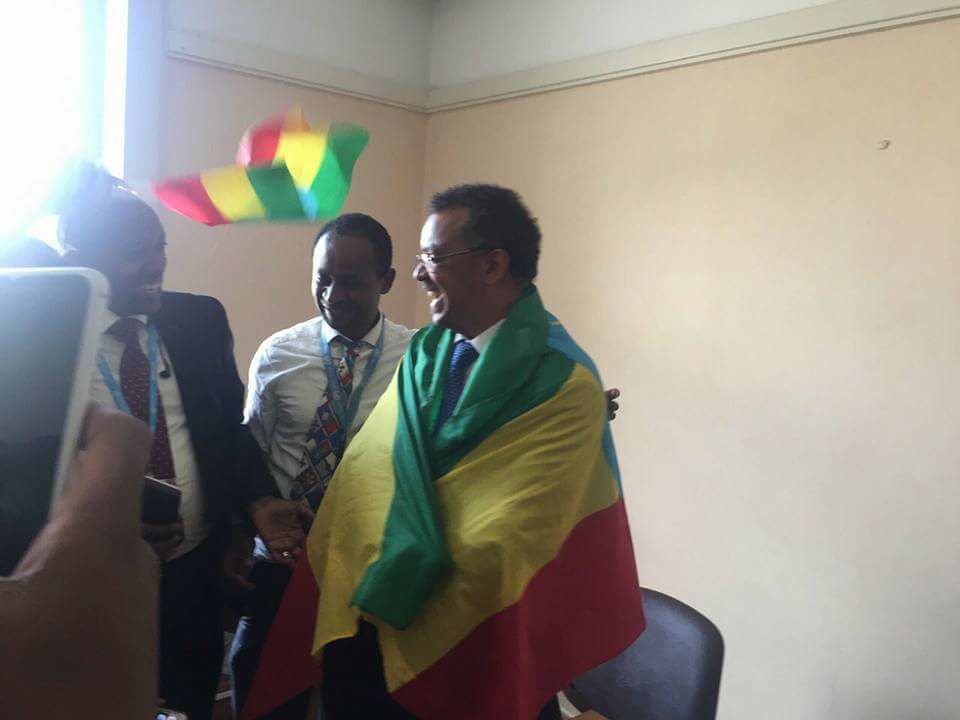 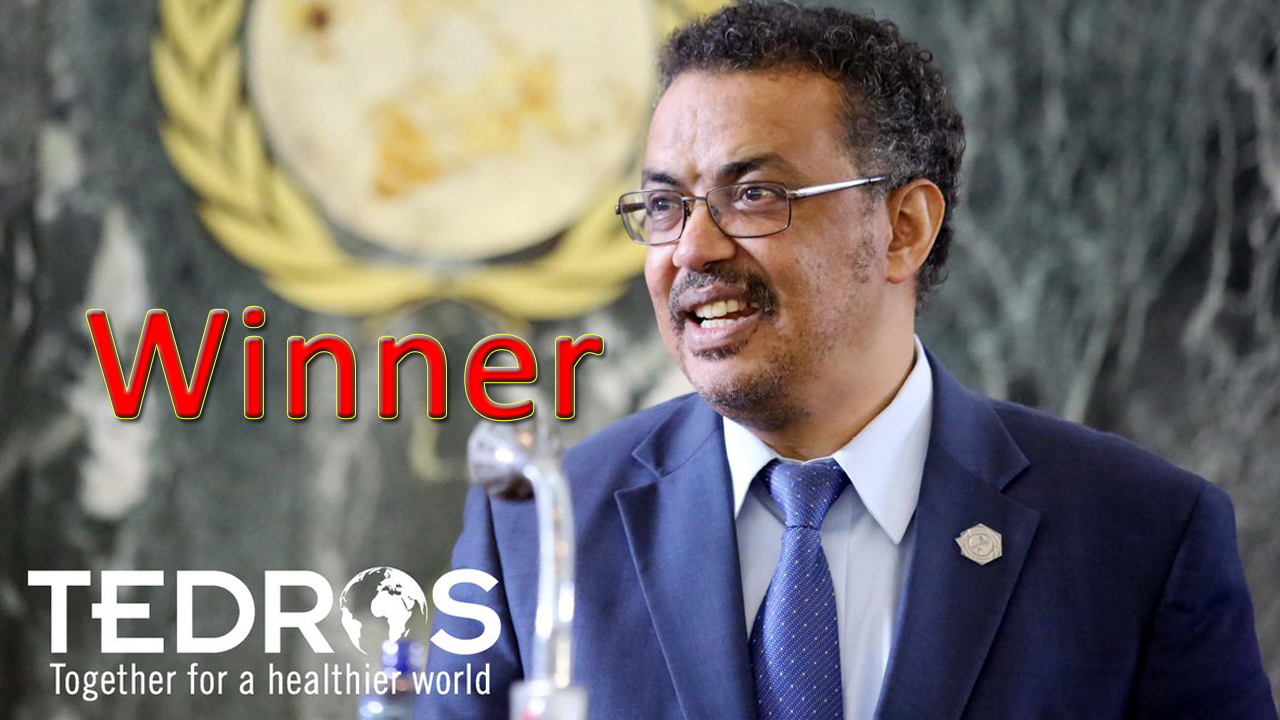