Tamirat and his twin brother, Marcos, whose spine was also curved, traveled from Ethiopia, to Plano, Texas in December to undergo several surgeries to  treat their severe scoliosis.

Tamirat Bogale’s spine was so curved that the teenager would often lose his breath while performing daily tasks, including carrying his backpack during his 45-minute trek to school.

Tamirat, 16, said that walking with his spine’s 125-degree curvature became so difficult for him to manage three years ago, he had to stay home and start seventh grade a year late.

Tamirat and his twin brother, Marcos, whose spine was also curved, traveled alone from their home in Addis Ababa, Ethiopia, to Plano in December to undergo several surgeries to  treat their severe scoliosis.

The disease forces the spine to curve or twist, usually in the shape of an “S” or a “C.” Depending on the severity, the condition can be treated with either a brace or surgery. A severe case of scoliosis can interfere with breathing if left untreated.

Ethiopian twins, Marcos (right) and Tamirat Bogale show off their T-shirts reading "Somebody in Texas Loves Me!" during a going away party at the home of their host Cheryl Zapata and her family on Monday, April 24, 2017

After a couple of parting celebrations, the teens will return to Ethiopia on Wednesday morning to reunite with their father, four months after their first surgery. They’ll take with them straighter spines and several breathtaking stories from their first trip away from home. 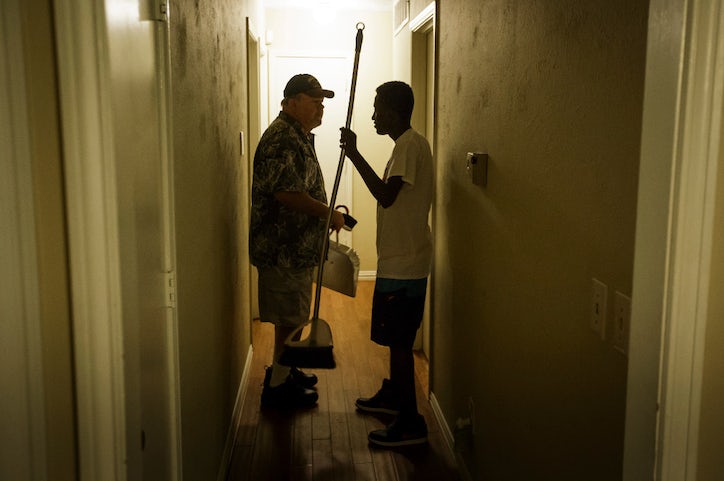 “Everything is so nice,” Tamirat said in broken English tinged with an African accent. “There is no more pain.” 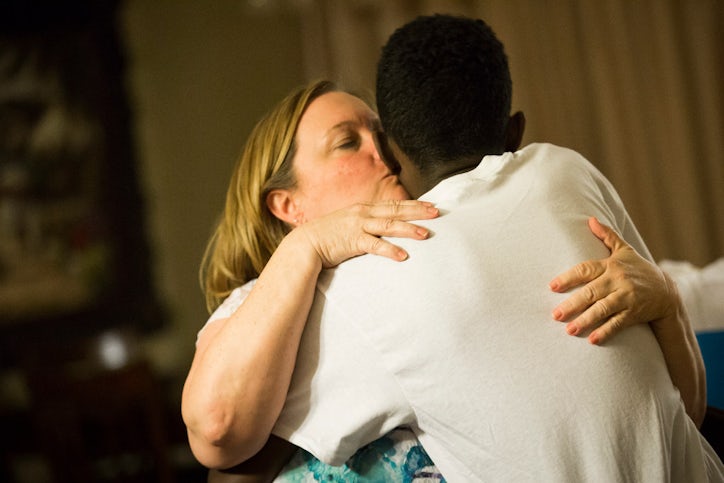 Marcos Bogale gets a kiss from his host Cheryl Zapata during a going away party for Marcos and his twin brother Tamirat on Monday, April 24, 2017