Dead camels rot on the outskirts of informal settlements in Ethiopia’s rain-starved Somali region as their owners, once proudly self-sufficient pastoralists, turn to government aid to stay alive.

Ethiopia is facing a drought so terrible that nomadic herders, the hardiest of survivors, have been pushed to the brink. The lucky ones receive supplies of food and brackish water, but the majority, who have settled in spontaneous camps in the remotest reaches, must look after themselves.

“We call this drought sima,” said 82-year-old Abdu Karim. “It means ‘everyone is affected’. Even when I was a child, no one spoke of a drought like this one.”

Across the Horn of Africa, people are struggling after three successive years of failed rains. In Somalia and Yemen, there is real fear of famine. While Ethiopia’s remote southern region has been spared the warfare that has deepened the crisis confronting its neighbours, the drought has been no less brutal.

“Having lost most of their livestock, they have also spent out the money they had in reserve to try to keep their last few animals alive,” said Charlie Mason, humanitarian director at Save the Children.

“For those who have lost everything, all they can now do is go to a government assistance site for food and water.” 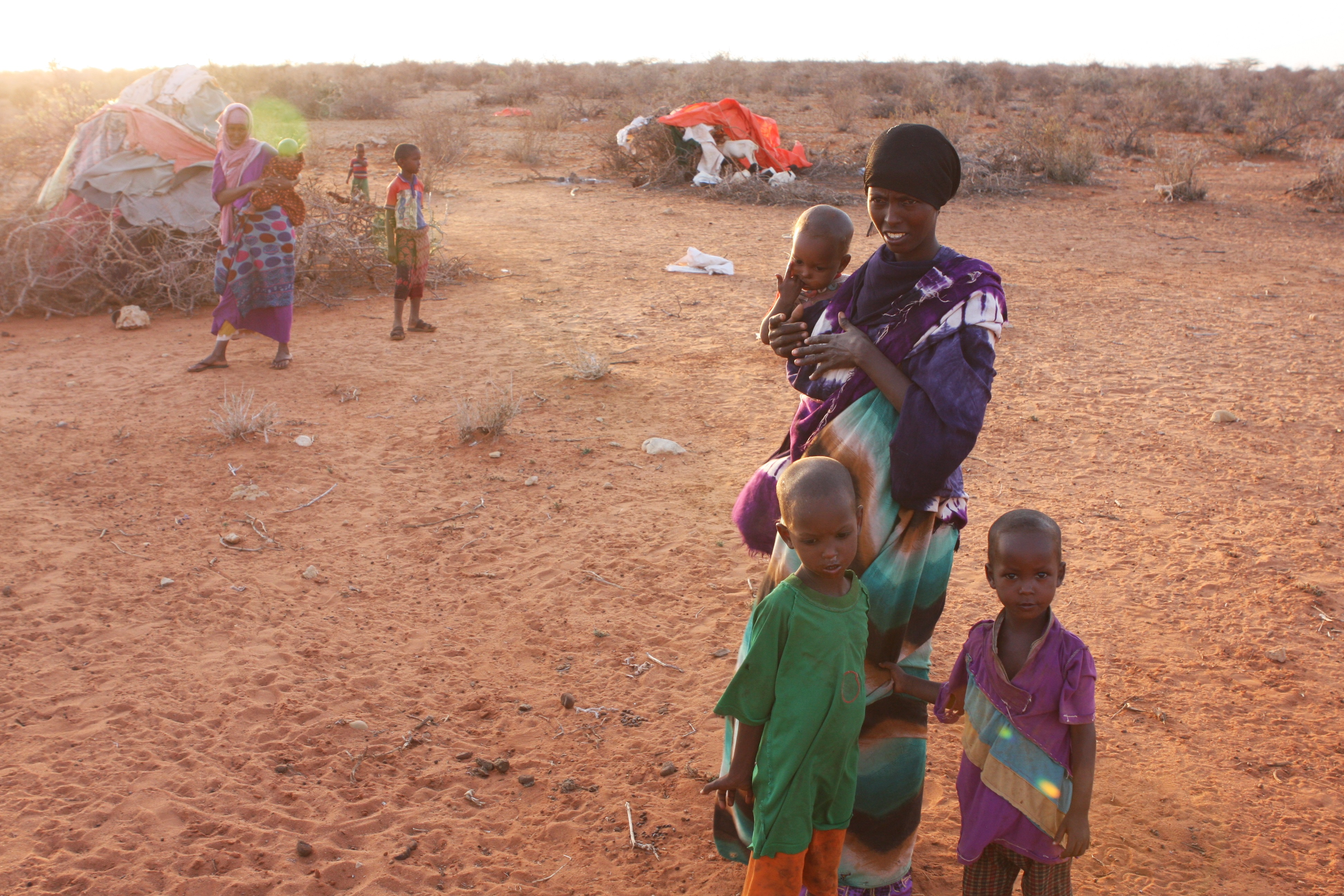 IDPs are falling through the cracks

Livestock are the backbone of the region’s economy. Pastoralists here are estimated to have lost in excess of $200 million-worth of cattle, sheep, goats, and camels. That is not only a blow to their wealth, but also deprives them of the meat and milk that is the mainstay of the pastoralist life-support system.

Last year, more than 10 million people were affected by an El Niño-induced drought. The government spent an unprecedented $700 million, while the international community made up the rest of the $1.8 billion needed to meet their needs.

This year, the appeal is for $948 million to help 5.6 million drought-affected people, mainly in the southern and eastern parts of the country. So far, only $23.7 million has been received.

“Last year’s response by the government was pretty remarkable,” said World Vision’s Ethiopia director, Edward Brown. “We dodged a bullet. But now the funding gaps are larger on both sides. The UN’s ability is constrained as it looks for big donors – you’ve already got the US talking of slashing foreign aid.”