A plane has crashed on top of a lorry unloading outside a branch of Lidl supermarket in Tires, Portugal - killing all four people on board and at least one person on the ground.

At least one house is said to be on fire - as well as other vehicles in the car park - and more than 80 firefighters have rushed to the scene.Daily Mirror reports

Unconfirmed reports said that the person who died on the ground was the driver of the truck who was trapped - while at least four other people are said to have suffered minor injuries and breathing difficulties. 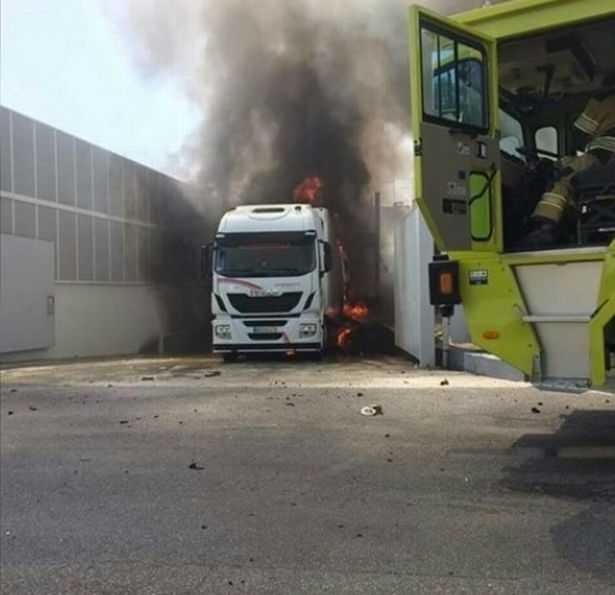 The first video footage to emerge from the crash scene shows a lorry fiercely ablaze - with explosions heard going off causing people to run.

The aircraft is said to have exploded in mid-air - at around 11am local time.

The plane - registered in Switzerland to a company that supplies orthopedic implants - crashed shortly after take off, en route to the south of France. 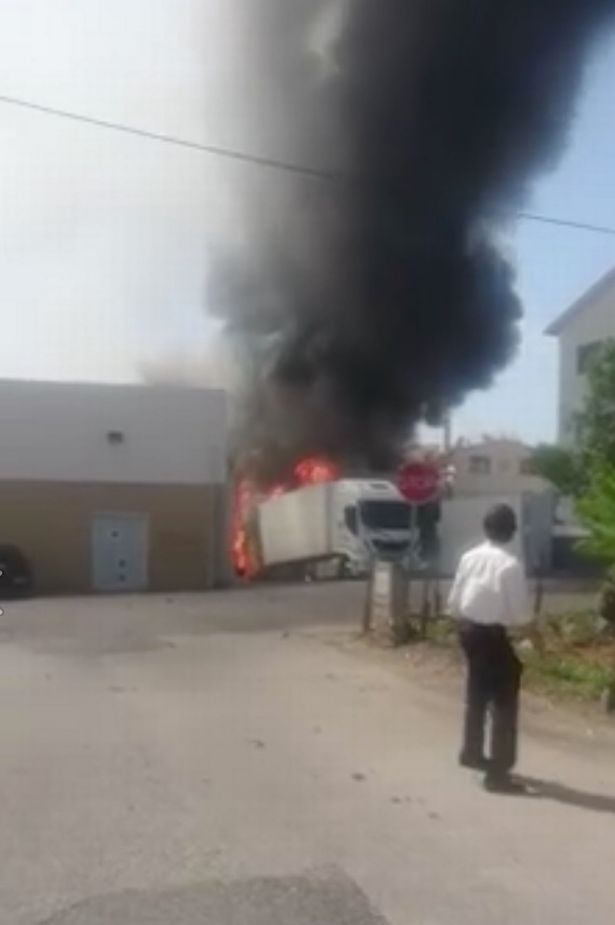 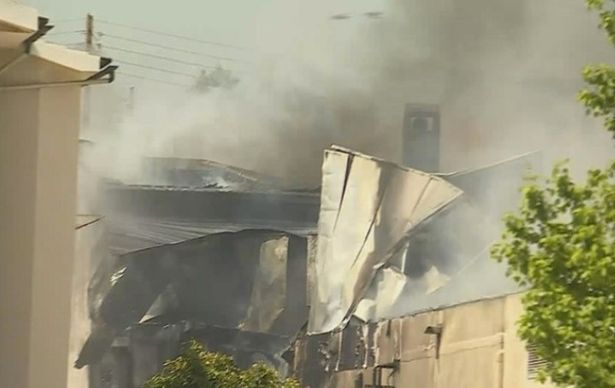 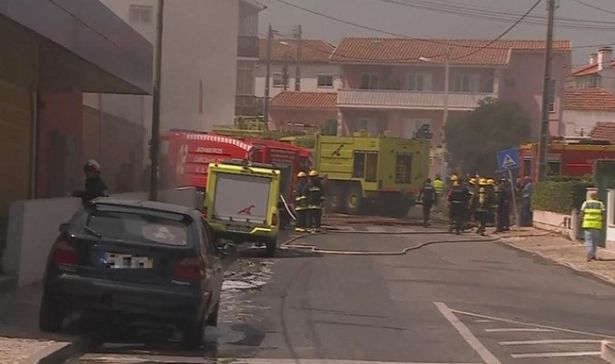