A couple who were violently shot in the face have visited their brutal attacker in prison - because it's their teenage son.

Nathon Brooks was just 14 years-old when shot his parents, Beth and Jon, as they slept in their middle-class, Washington State home in 2013. Miraculously they both survived, despite being hit with six rounds of ammunition.

Now, the couple have confronted their convict teen in a dramatic new documentary for BBC3 called I Shot My Parents .

With unique access to Nathon, his family and the police who attended the crime scene, it claims to unpick what happened on the night of the shootings and asks what led a seemingly normal boy to attempt such an unimaginable crime. 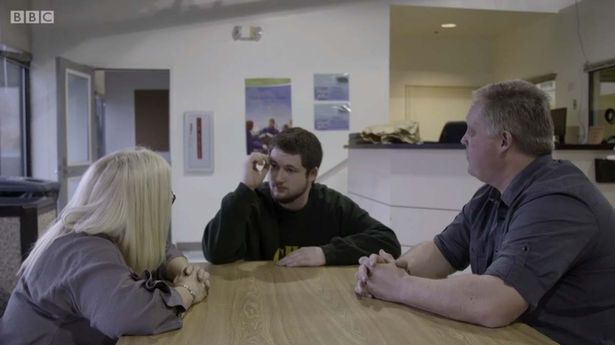 In a preview clip, the teen tries to explain his actions. Speaking from his cell, he says: 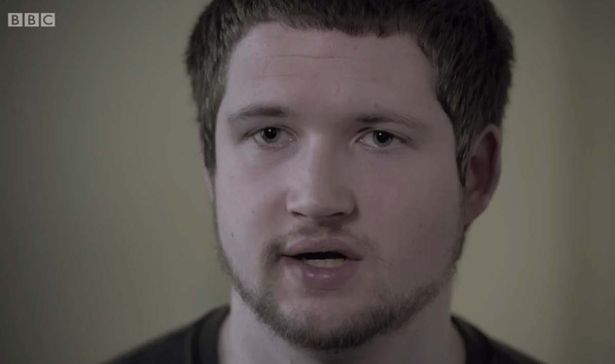 “I walked into the bedroom, raised the gun and before I realised I’d done it, I pulled the trigger. I fired again three times at my mum. Then went over to my dad.

"That’s when it really clicked what I’d done. I remember thinking, ‘gone’.”

Originally, prosecutors wanted Nathon to stand trial as an adult meaning a potential sentence of 50 years in prison.

However, he avoided trial by pleading guilty to the lesser charge of assault with a deadly weapon in the first degree. He is now serving 15 and a half years in prison.

Amazingly, his parents are standing by him - despite the fact they've both been left physically and psychologically scarred by the attack.