A cheating husband was killed in a 101mph drink-drive smash while taking his mistress home.

Father-of-two Kadeel Newby, 23, was described as driving like Top Gear’s Stig before losing control of his Toyota Yaris.Mechanic Newby, who was not wearing a seatbelt, and 21-year-old lover Natasha Gregson were catapulted out of the rear window of the vehicle after it ploughed into railings.

She survived with a fractured skull and a laceration to her liver but Newby died later in hospital from multiple injuries.

Blood tests showed he was one-and-a-half times the drink driving limit. This week Newby’s wife Korette, 26, listened as details of her husband’s six-day relationship with Natasha were revealed at an inquest into his death.

In a statement Natasha, who was not at the Bolton hearing at the request of Korette said:

“He always picked me up in his Toyota Yaris but he never wore his seatbelt, it was plugged in and he sat on it.”When I had been with Kadeel his driving was erratic. He drove like the Stig, at some points I wanted to tell him to stop. It was like the world was going to stop and he wanted to get there quick.” 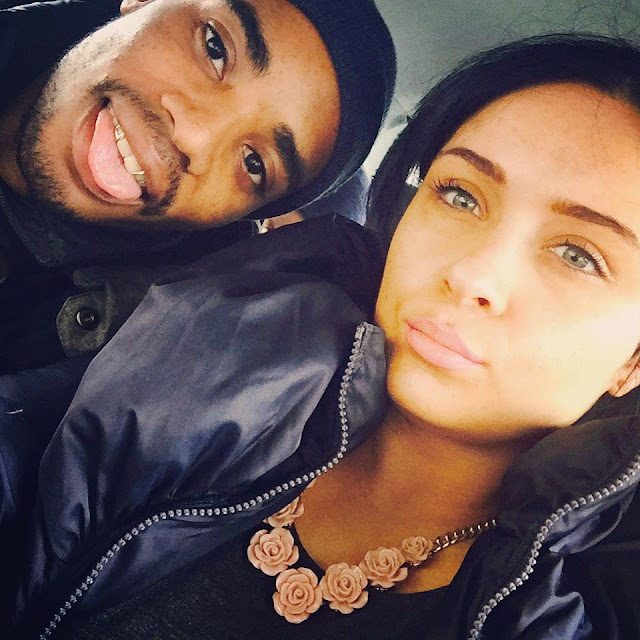 The 2am tragedy occurred in Horwich, Bolton, on October 12 after Newby had earlier picked up Natasha to take her out for the evening in Manchester.

But last year the pair from Mossley, Greater Manchester, began arguing with each other and last October he began a relationship with Natasha, who lives in Bolton.

“I still can’t believe he’s gone and don’t know how I will ever get over this. We were each other’s world, inseparable really.The last week of Kadeel’s life was in no way typical of Kadeel’s behaviour of our relationship. I don’t want anyone to judge his life based on that.”