Amlaku Teshome’s hard work has introduced irrigation and new crops and begun to lift the 70 families out of subsistence poverty – all thanks to a chance encounter with Ric Foxley.

As he read primary school books under streetlights, runaway Amlaku Teshome’s hope to bring his Ethiopian village out of poverty must have seemed like a dream.

Now his hard work has introduced irrigation and new crops and begun to lift the 70 families out of subsistence poverty – all thanks to a chance encounter.

Amlaku ran away from his village Bargata to go to school when he was about 12 – no-one is exactly sure of his age.

He learned how to live and sleep on the streets from other children and went to school part time.

Sometimes he showed tourists around medieval churches carved from stone near the town of Lalibela, and in 2009, he told Ashhurst tourist Ric Foxley of his dreams and asked for help.

Ric Foxley had worked for many years with World Vision and knew what sort of work would make a difference.

He rounded up “family, friends, and ‘uncle Tom Cobly and all'”, and established Bricks for Life to cover Amlaku’s living costs to got to university in Ethiopia.

Then Amlaku presented another unexpected proposition – a detailed plan to irrigate in his village during the dry season and to introduce a crucial second crop. “I just think the whole thing is extraordinary. I never went looking for this. It just landed in our laps,” Ric Foxley said. 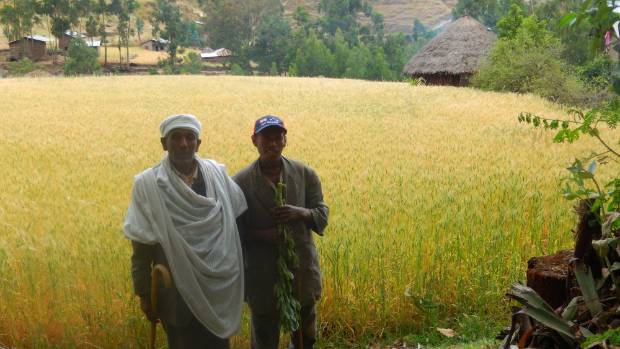 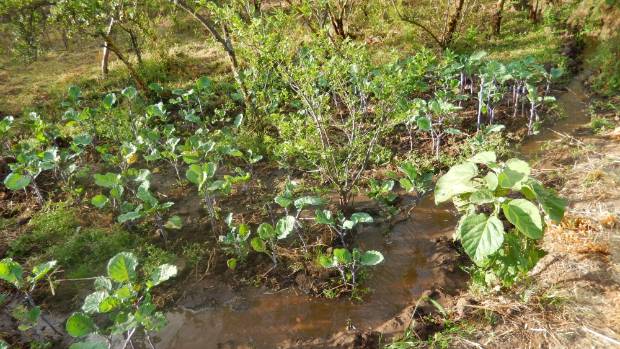