Boris Johnson 'should not leave Ethiopia' without freeing condemned man

Boris Johnson has visited Ethiopia as a father-of-three from London nears his 1,000th day on death row there, following his kidnapping by Ethiopian security forces.

Andargachew Tsege, known as Andy, has been a vocal critic of the Ethiopian government. He was granted political asylum in the UK in 1979 and has lived in Britain ever since, though he continued to advocate for democratic reform in his home country.

He was abducted in June 2014 while en route to Eritrea, and in July 2015 moved to the infamous Kality prison outside Addis Abiba, dubbed "Ethiopia's gulag". A death sentenced had been imposed on him in 2009, in his absence.

The rights group Reprieve, which has been representing Mr Tsege and his family, said on Thursday the Foreign Secretary "should not leave Ethiopia without Andy Tsege beside him on the plane".

Mr Johnson was due to discuss regional security and prosperity on his visit, a Government announcement said. 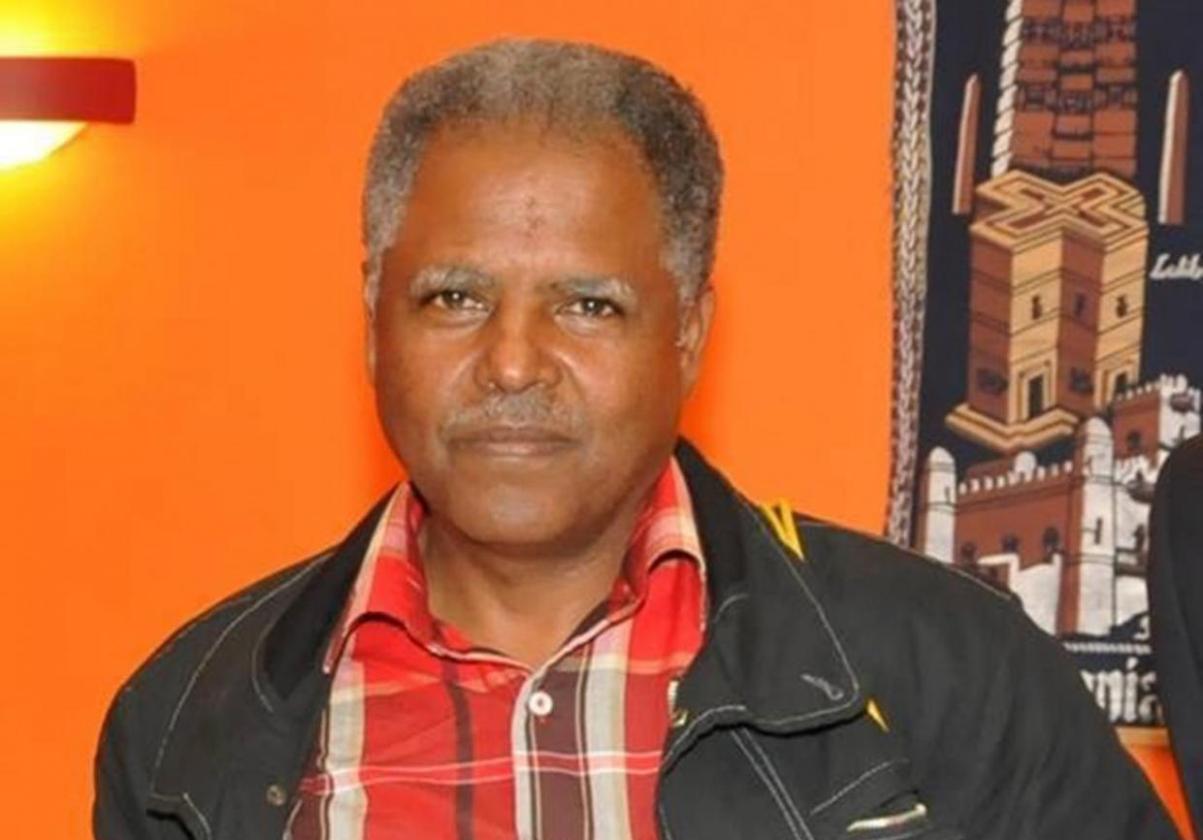 Reprieve's Maya Foa said: "Andy has endured 1000 days on death row for daring to criticise the Ethiopian Government, which kidnapped him in an international airport and rendered him to the country’s gulag.

"A failure to seek Andy’s return home would send a dangerous message that the UK is willing to tolerate the abuse of its citizens overseas, with no consequence for the Governments responsible."

Full of (coffee) beans to be in Ethiopia. Proud that Welsh wings and @RollsRoyce engines taking Ethiopian Airlines @Airbus into the sky. pic.twitter.com/dksmtRdJpv

In an open letter to campaigners last August, Mr Johnson said: "I am aware of the suggestion that the UK Government should directly call for Mr Tsege’s release.

"As my predecessor has previously stated, Britain does not interfere in the legal systems of other countries by challenging convictions, any more than we would accept interference in our judicial system.

"We do, however, lobby strongly and consistently against the application of the death penalty, and against the carrying out of such sentences when they are imposed