The U.N. Secretary-General, António Guterres , attended his first African Union leaders summit in Addis Ababa today. He commended African countries for opening borders and hosting refugees fleeing violence and conflict zones at a time when the rest of the world,including western countries,are shutting doors on refugees.

In terms of conflict resolution, he remarked that response to conflict from the world is usually to little and too late. According to a report by VOA Amharic, he told attendants of African heads of states at the African Union headquarter that there is a need to work on pre-preemptive conflict mitigation by averting crisis and conflicts rather than working on post conflict resolution.

As well, VOA report indicated that the Secretary General expressed interest that the United Nations will work on conflict resolution collaboratively with Africa. 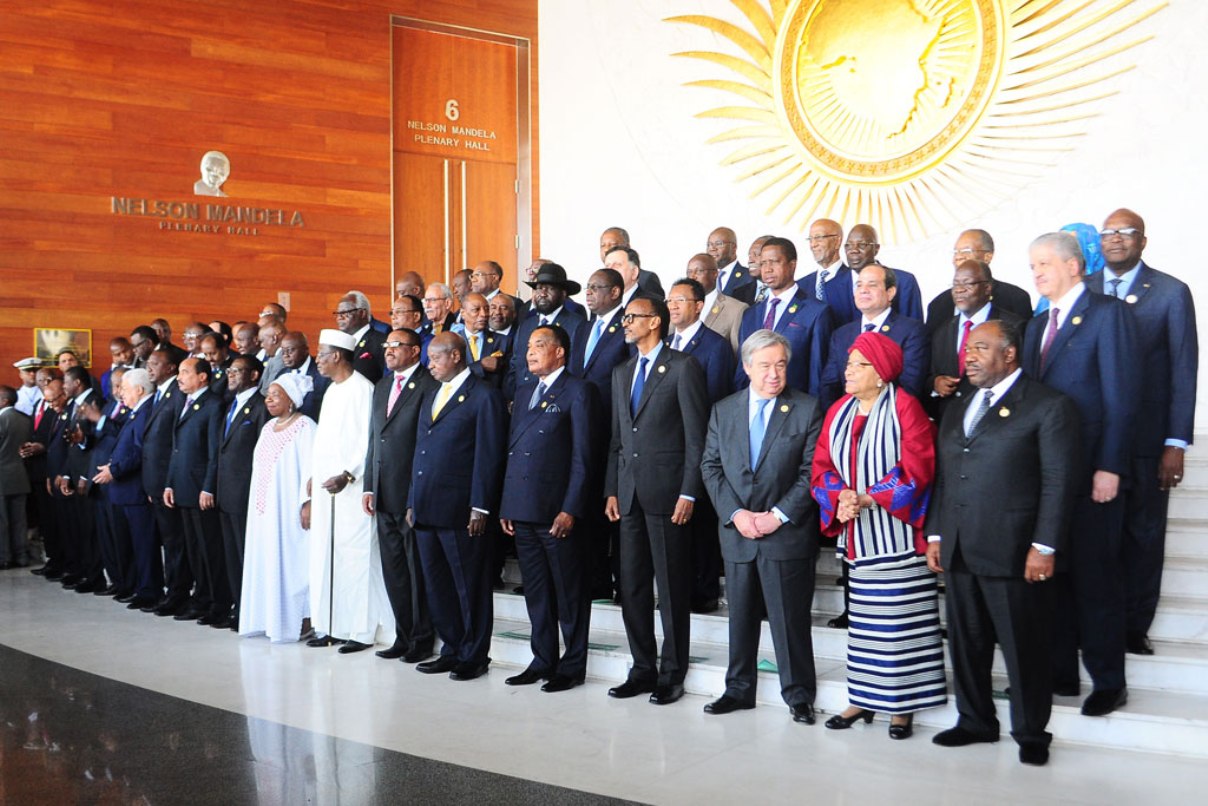