AN Ethiopian man has been jailed after being caught with two suitcases full of drugs, which he claimed were to be shared at a family gathering.

Agaadir Saleebaan, 44, of Leicester, was caught by officers at Edinburgh Airport after flying into the UK from Addis Ababa.

He was stopped by Border officials, who discovered he was carrying £9,900 worth of the drug “Cat” which has been illegal in the UK since 1940.

Fiscal depute Kim Schofield said the officers checking two black suitcases Saleebaan had and they found a number of white tissue packages. When he was asked what it was, he replied “Cat”.

Ms Schofield said the drug, Catha Edulis, was a vegetable drug and users chewed the leaves and it is not illegal in Ethiopia.

Defence solicitor advocate Leanne McQuillan said her client had been living in England for 15 years, had a wife and six children and no previous convictions. He is unemployed having broken his legs after falling off a roof. 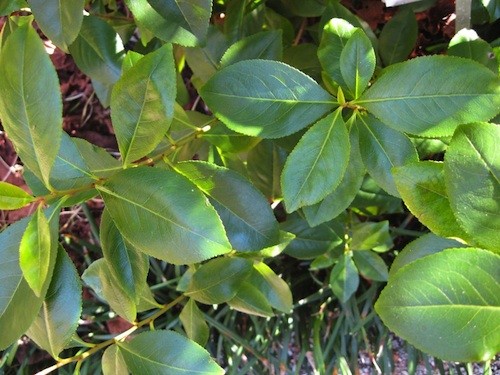 The court heard he had been in Ethiopia for about four weeks visiting relatives and did not know the drug was illegal in the UK.

Ms McQuillan added he had paid the Ethiopian authorities $100 duty for taking it out of the country.

Sheriff Kenneth Maciver, QC, asked Ms McQuillan why her client was taking the drug to Leicester.

Her client, she said, had told her: “There was to be a large family meeting. I understand it (the Cat) is often chewed at parties instead of alcohol. He was going to give it away free and chew it as a stimulant”.

Jailing him for nine months, Sheriff Maciver told Saleebaan: “You left Ethiopia with two full cases with nothing else in them apart from the drug and you were charged duty on leaving by the Ethiopian authorities.

“It is unlikely that someone in your position was not aware this drug had become illegal in this country”.