Mother Gruesomely Stabs Son To Death For Being Gay

According to local reports, Pereira had long rejected her son because he was gay. 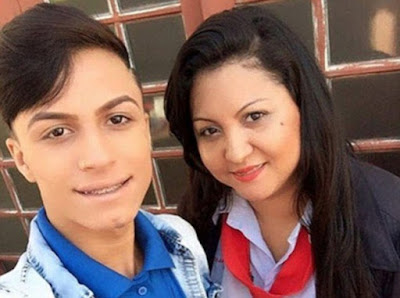 They had an explosive row at Christmas after which Itaberli moved in with his grandmother.

Pereira pretended to forgive him and, on December 29, urged him to return home.

to kill her son. She hid them inside her home under orders to attack him when he entered.

However they failed to kill him and so she grabbed a kitchen knife and stabbed her son to death. 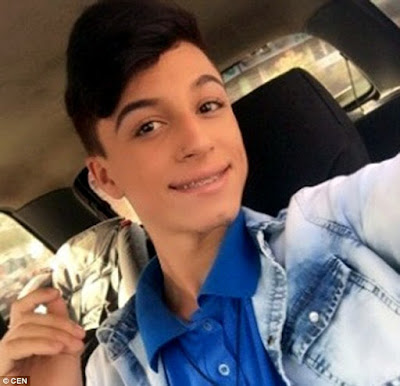 According to local reports, Pereira and her husband, Alex Pereira, 30, the victim's stepfather, then took her son's body to an abandoned area and burned it.

The victim's paternal grandmother reported his disappearance to police. 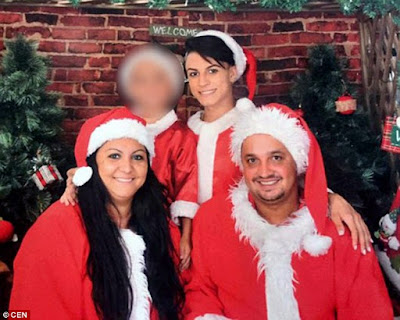 Officers became suspicious because Tatiana had not reported him missing herself and seemed surprisingly indifferent about his disappearance.

His charred remains were eventually found on January 7, in a nearby field. Police also seized two knives from the house. 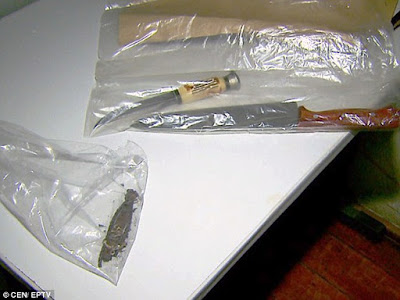 Authorities said the mother confessed to the killing during a police interrogation.
She also implicated the hired thugs for their part but maintained her husband was innocent. Police said he would only be charged over concealment of the body.
Dario Rosa, the victim's uncle, told police Itaberli had always been rejected by his mother because he was gay. He said:
'He had a job, he was very polite, [and] he never quarreled with anyone. He only had problems with his mother, who did not accept that he was a homosexual.'
'A mother has to love her son, not kill [them]. [This] family is torn, [and] it will be difficult to recover.'
Tatiana was sent to a women's prison in Cajuru, while the three men were transferred to a jail in Santa Rosa de Viterbo. They are being kept in prison while the investigation continues.