Following the formal request of the King to rejoin the AU, made during the 27th Summit of the AU, held last July in Rwanda’s capital, Kigali. Last September the King’s advisor, Tayeb Fassi-Fihri, submitted Morocco’s official request to the Chairperson of the AU Commission, Nkosazana Dlamini-Zuma, during the UN General Assembly in New York last September.

A request was then submitted to consider Morocco’s return an agenda item during the 28th Ordinary Assembly of AU Heads of State and Government, scheduled to take place on January 30 and 31, in Addis Ababa. In the mean time, King Mohammed VI chaired a council of Ministers on Tuesday in the Royal Palace in Marrakech to adopt the Constituent Act of the AU, signed in Lomé on July 11, 2000.

As part of Morocco’s goal to consolidate South-South partnership and embark on cooperative relationships with other African countries, King Mohammed VI paid visits to many of them including Ethiopia, Madagascar, Nigeria and Tanzania.  Supporting these critical relationships will be groundbreaking economic projects, which should add fresh impetus to Morocco’s bid to regain the AU seat it gave up in 1984. 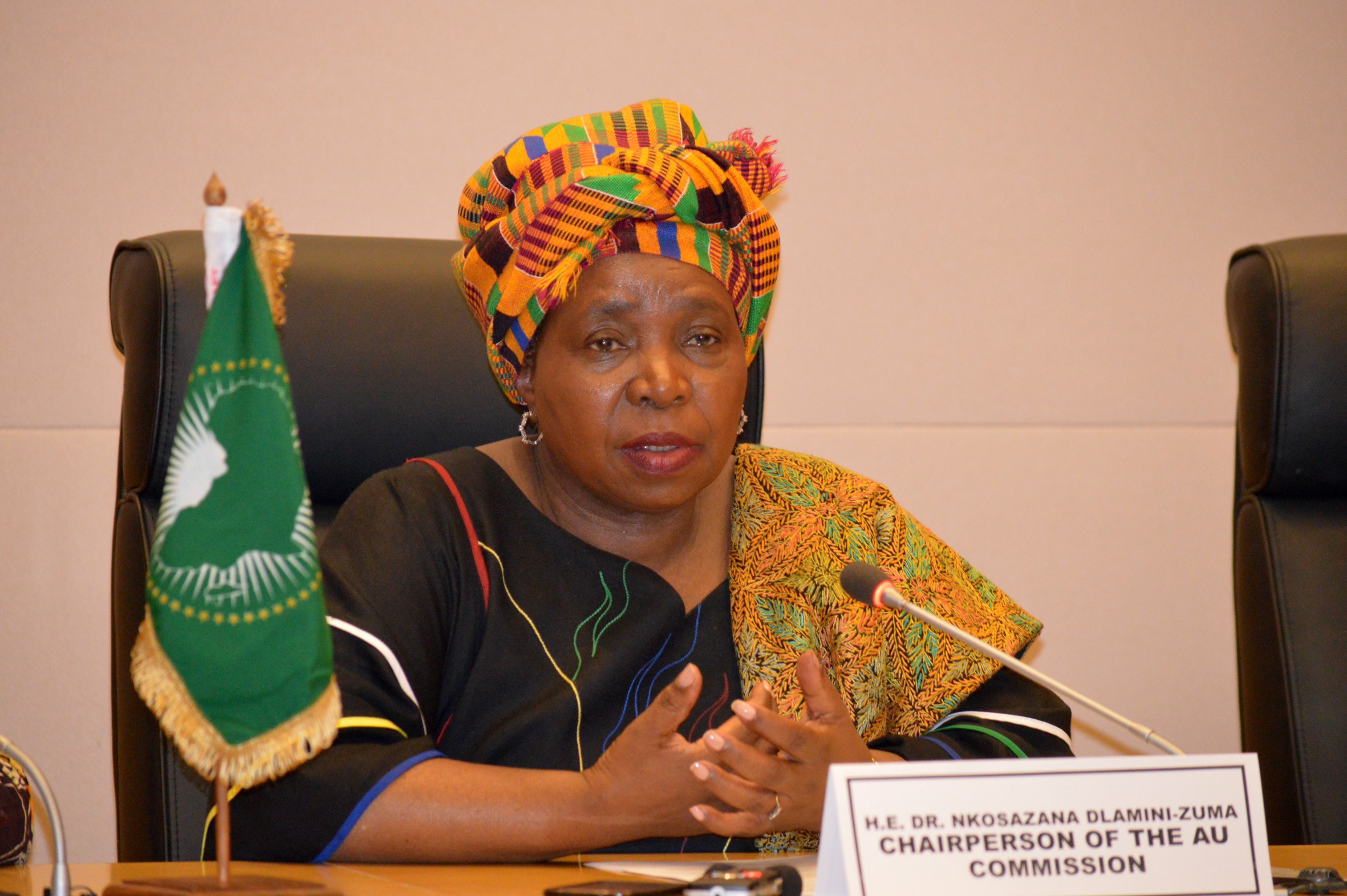