Miruts Yifter, an Ethiopian running legend dubbed "Yifter the Shifter" for his ability to power away from rivals, was laid to rest at a packed funeral in Toronto on Tuesday.

Yifter, a distance runner who won two gold medals in the 5,000- and 10,000-metre events at the 1980 Moscow Olympics and won bronze medals earlier at the 1972 Munich Games, died at 72 after battling respiratory problems.

"He's a national icon," said Yonas Tadssa, a friend of Yifter's who also hails from Ethiopia.

His victories put Ethiopia on the map in terms of running, and he's still regarded as one of the country's greatest athletes. Haile Gebrselassie — who still holds one of the world's fastest marathon times — recently said he owes his entire career to Yifter, 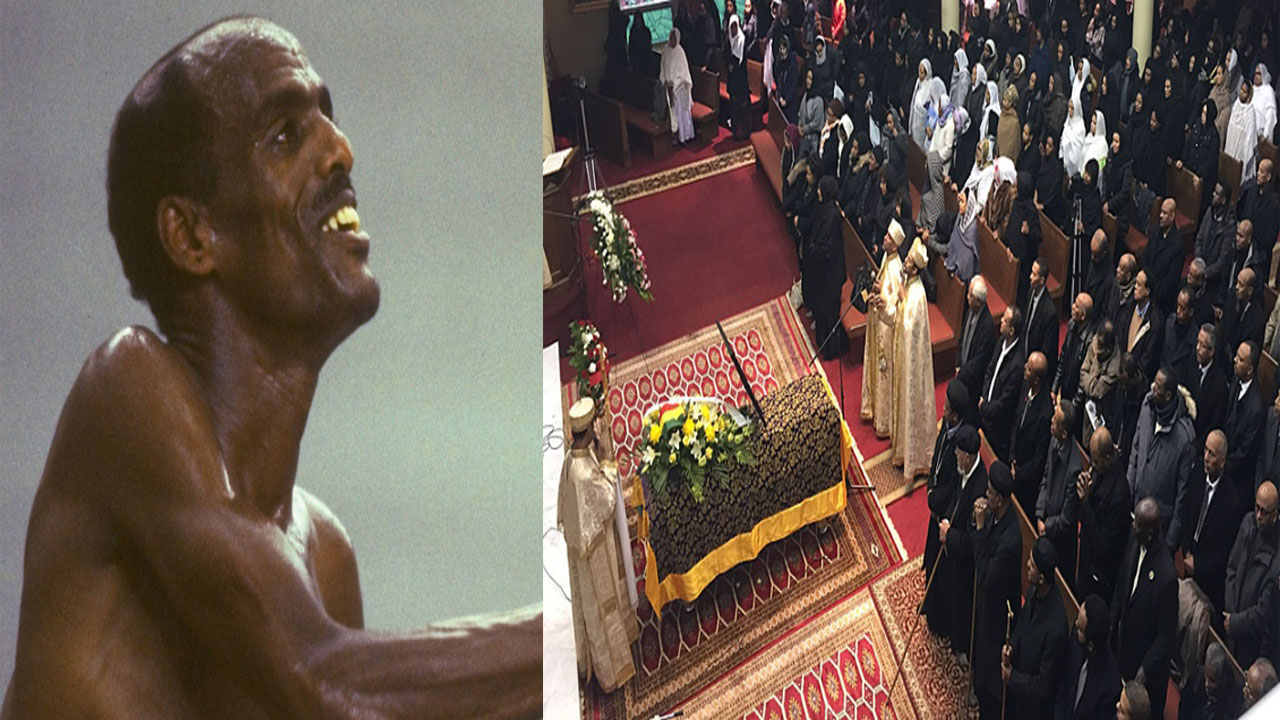 Yet during his career, Yifter was criticized by Ethiopia's former military regime for not winning gold medals at the Munich Games, and he was briefly jailed upon his return home. Tadssa said Yifter, who left Ethopia for Canada in 2000, wouldn't have been able to live comfortably in his home country, something he said was a shame.

Instead, the great runner came to Toronto — a city that knows far more about hockey and baseball players than distance runners.

Tadssa said Yifter was never one to brag about his success. "He was just a simple, low-key person."

When his running days were done, Yifter changed his focus to coaching soccer. Several of his former players attended his funeral.

Yifter's body will be returned to Ethiopia this week.