An 8-month-old baby was found unscathed under a storm drain in the middle of a highway in Texarkana, Arkansas, after being ejected from a car during a crash, according to officials.

“It was a miracle,” said Texarkana Fire Department Capt. Charlie Smith. “We have no idea how she ended up safe down there with nothing more than a little scratch on her forehead.”

Smith told ABC News today that he and fellow firefighter Josh Moore found the baby girl this past Friday evening after an 18-wheeler apparently sideswiped the car the baby was in.

‘Nothing Short of a Miracle’: 2 Young Boys Survive 100-Foot Fall From Bridge in New Jersey, Police Say. Dog Hailed ‘Living Miracle’ After Surviving a Month Trapped at the Bottom of a Well.

Mother and Baby Rescued After Surviving 5 Days in Colombian Jungle Following Plane Crash. The baby and the four other passengers in the car were all taken to a nearby hospital and treated for non-life-threatening injuries, Smith said. “Amazingly, this baby was the least hurt out of everybody,” he added. “All of us at the scene that night knew we had witnessed something special.”

The baby’s mother, Jakesia Colson, told local news station KSLA at the hospital that she agreed with firefighters that the ordeal “was a miracle — nothing but God.” “I’m thanking God for

sparing my baby, for sparing us [and] for not taking my angel away from me,” Colson told KSLA. “She’s my miracle baby.”

Texarkana Fire Marshal Stephen Johnson told ABC News today that the Texarkana Police Department was the lead agency investigating the crash. Texarkana police told KSLA that the baby’s car seat was not properly installed and the girl was not properly restrained. The family has not commented on the car seat, but they were not cited, according to KSLA. 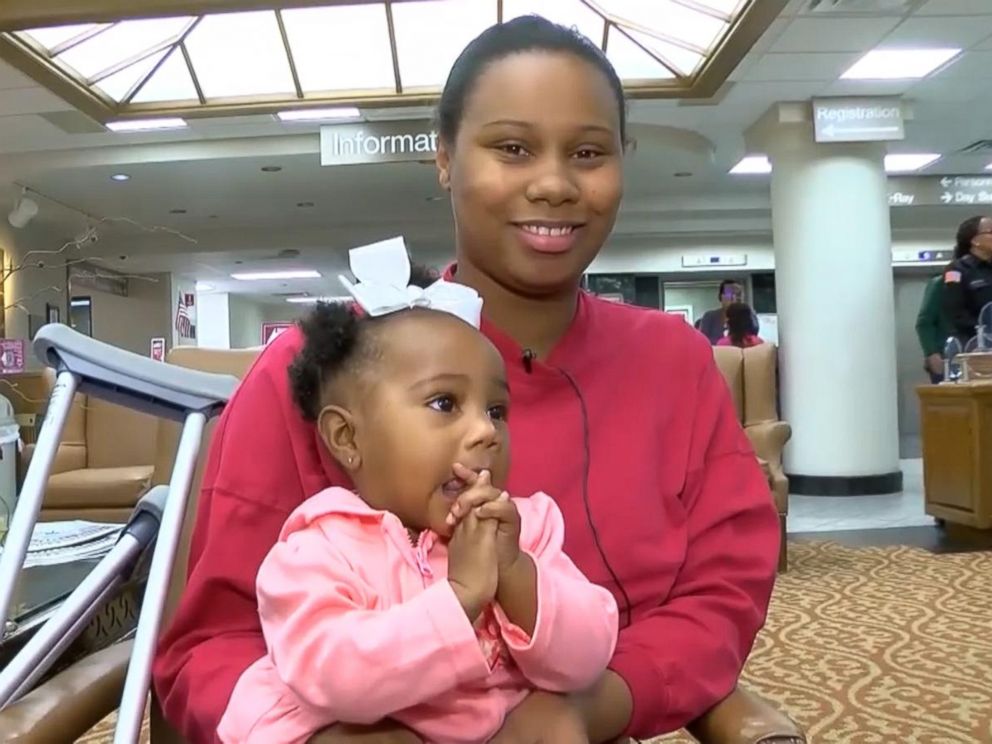