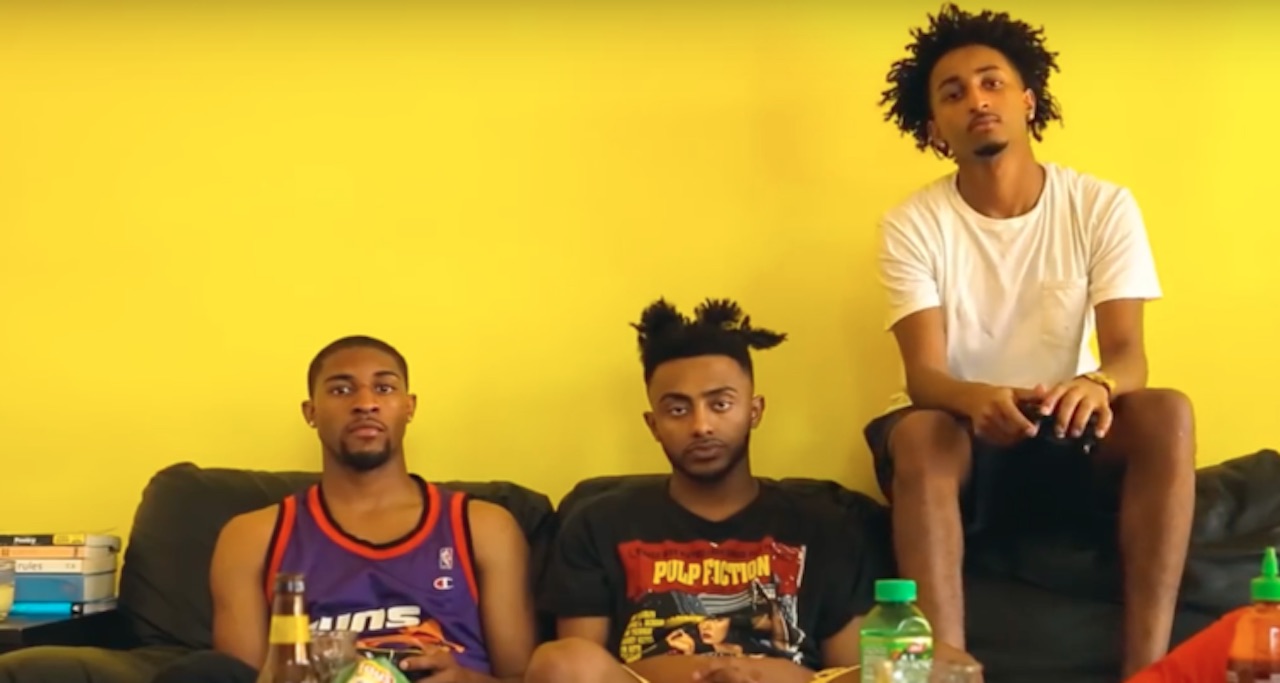 Sounds Like: Swag surfin' with a rap prodigy from the 'burbs

For Fans of: Chance the Rapper circa Acid Rap, GoldLink, André 3000

Why You Should Pay Attention: Adam Aminé Daniel has scored an unlikely hit with the wavy love rap "Caroline" – currently at 34 million YouTube views and counting. The Portland rapper is inspired by Kanye West's 808s & Heartbreak and Outkast's The Love Below, and taught himself to make beats with YouTube tutorials. He also studied business, advertising and marketing at Portland State University (he recently dropped out with 15 credits left towards his degree), and creates his own cover artwork. 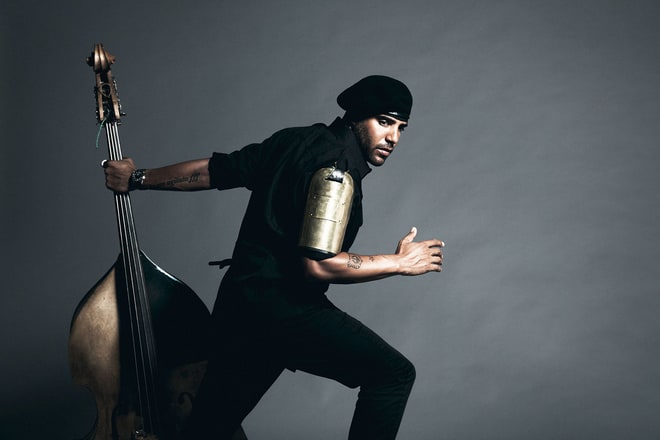 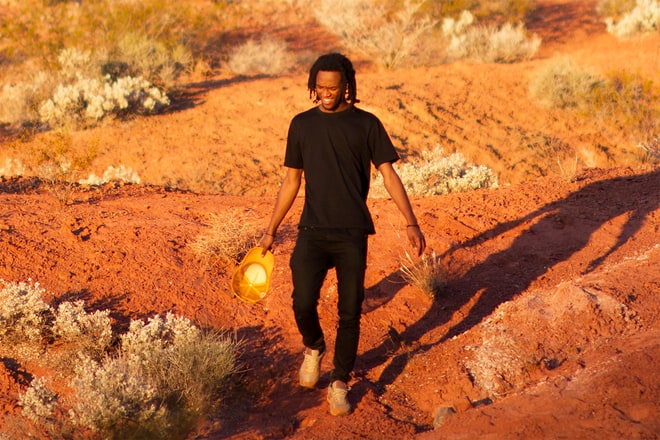 Sounds Like: A bookish kid watching the sun set on the West Side of Chicago.

For Fans of: Chance the Rapper, Lupe Fiasco, A Tribe Called Quest

Why You Should Pay Attention: Twenty-two-year-old Saba just might be Chicago rap's best kept secret. While most people will recognize him as the dread-headed rapper dancing with Chance in the "Angels" video, those familiar with Chicago's diverse rap scene will know the producer and MC as one of the architects of its emerging neo-soul-inflected sound. His beats are melodic and jazzy; his specialty is lush instrumentation atop contemporary percussion (he gets it from his papa, a neo-soul artist named Chandlar).