University of Toronto launches a course in 2,000-year-old Ge’ez, part of its Ethiopian studies program—aided by a star.

Along with Greek, Hebrew and Arabic, Ethiopia’s Ge’ez is considered one of the world’s oldest Semitic languages—but you’ve probably never heard of it.

Michael Gervers, a professor in the department of historical and cultural studies at the University of Toronto, believes it’s important to resurrect it. “The entire history of Ethiopia is in this language,” he says. “Everything written up until 1850 was written in Ge’ez, so we have 2,000 years of textual material that people don’t have access to.” It was replaced by Amharic as Ethiopia’s official language. 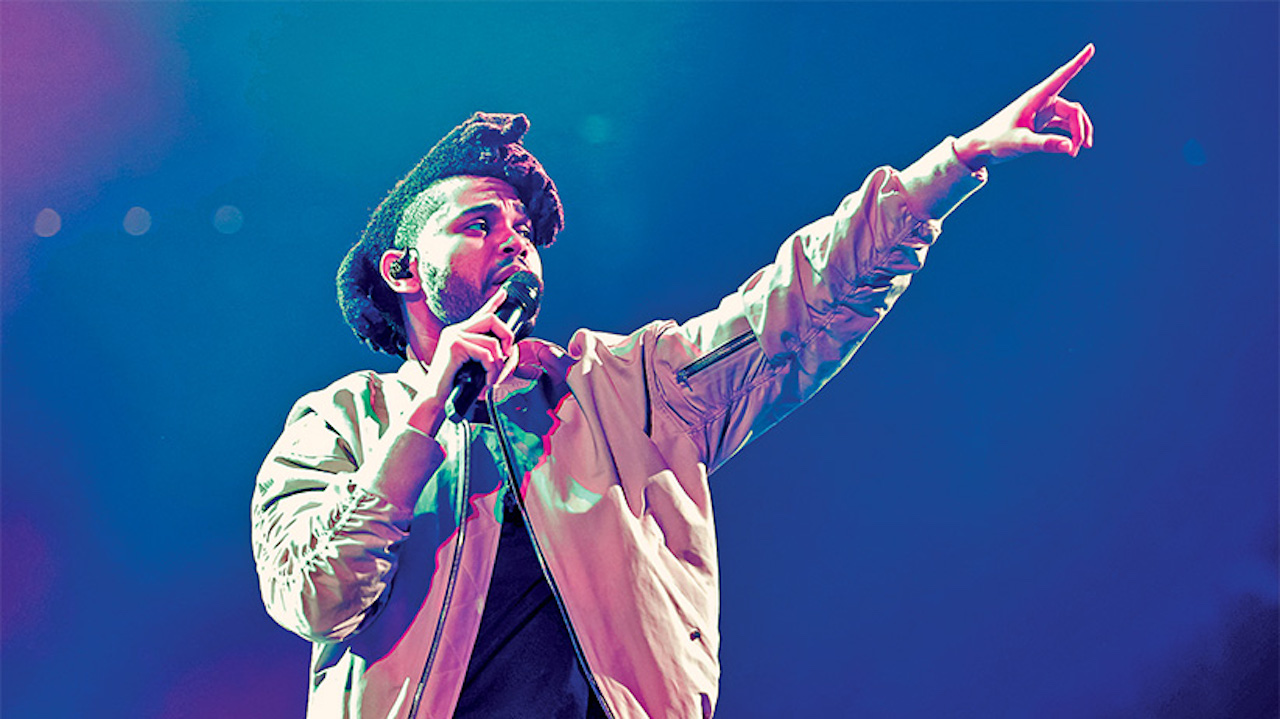 Giving back: The Weeknd, whose parents emigrated from Ethiopia, donated $50,000 toward the course

In 2015, Gervers started a fund to create an Ethiopian studies program at U of T, setting a goal of $200,000 and donating $50,000 of his own money. The dean’s office matched that donation; and this year, so did Abel Tesfaye—the Toronto-born, Grammy-winning R&B singer professionally known as The Weeknd, whose parents immigrated to Canada from Ethiopia in the 1980s.

Tesfaye promoted the cause to his more than four million Twitter followers. “Sharing our brilliant and ancient history of Ethiopia. Proud to support the studies in our homie town through