Dinamo Bucharest and Cameroon midfielder Patrick Ekeng has died in hospital after collapsing on the pitch during a Romanian league match on Friday.

Cristian Pandrea, a spokesman for the Floreasca Hospital, said doctors tried for an hour to resuscitate the 26-year-old midfielder but failed. The cause of death was not known.

Dinamo were leading 3-2 against Viitorul Constanta at home when midfielder Ekeng fell to the ground in the 69th minute, seven minutes after he came on as a substitute. 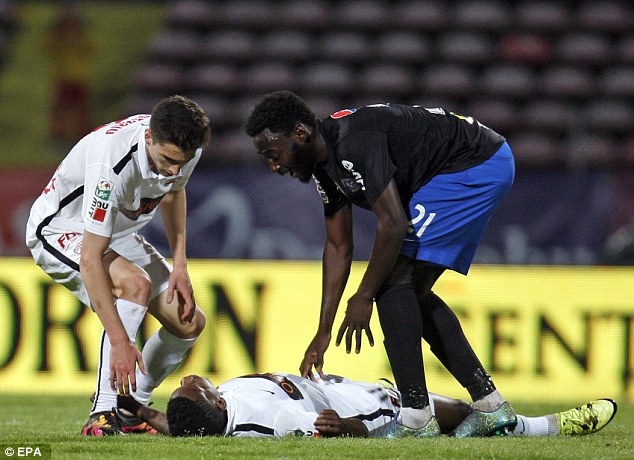 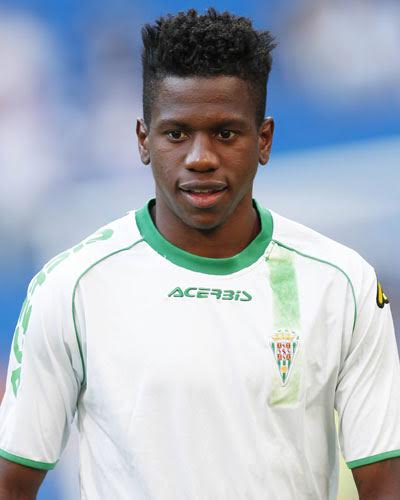 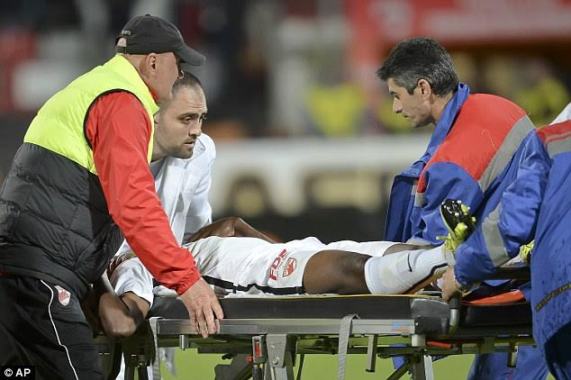 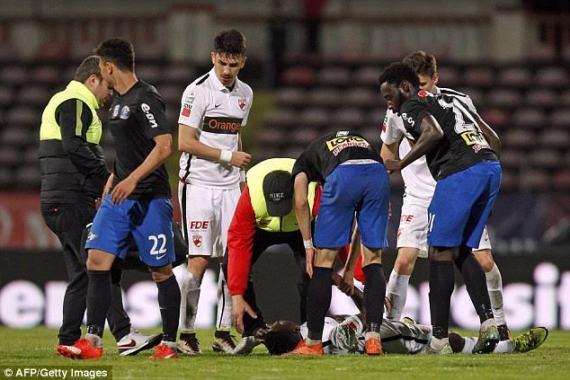 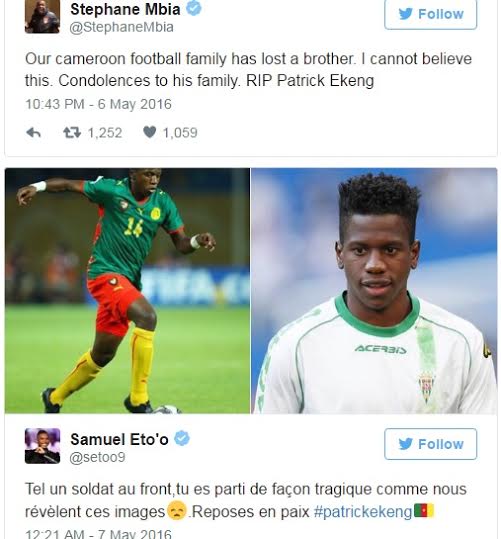