As reported earlier news about Mekidonia getting 16 million birr aid from Mohammed Hussein Ali Al Amoudi the official ceremony was held on May 1, 2016 following the holy day event in Mekoninoch kibeb,  Addis Ababa.

Later, the organization sends a press release regarding the aid. According to the release Mekedonia home of the elderly and mentally disabled is building a new shelter with an estimated cost of 300 million birr. 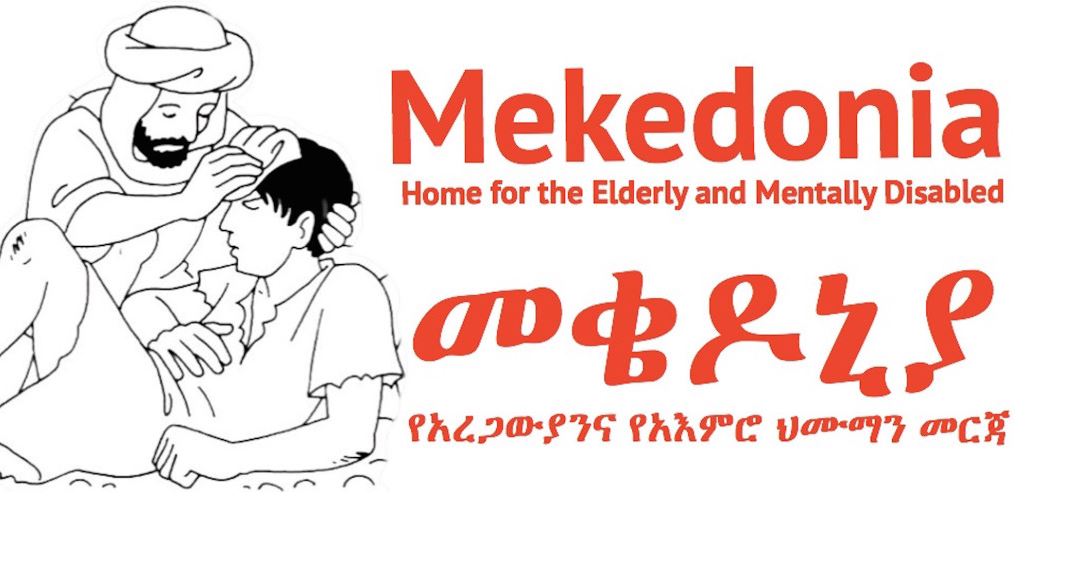 Biniyam  Belete , CEO of the organization said during the ceremony that Al Amoudi have been helping the organization from the beginning with his different companies while the later is so much of a big deal..

Never the less he also noted that compared to the huge project running, there is still a big short before the end. The organization that is currently supporting over one thousand people has the expense of nearly a million birr per month.

Hence the CEO remarked that the continue help from the society with money, material and man power should still continue in order to finish what is started.