Home | News | Ten Months After A Big Fire, Kefa Cafe Is Back

Ten Months After A Big Fire, Kefa Cafe Is Back

Kefa Cafe survived the mid-1990s, when Silver Spring was a wasteland of empty parking lots. As the city boomed at the turn of the century, the tiny Ethio­pian coffeehouse weathered the expansion of Starbucks and other Big Coffee outposts. 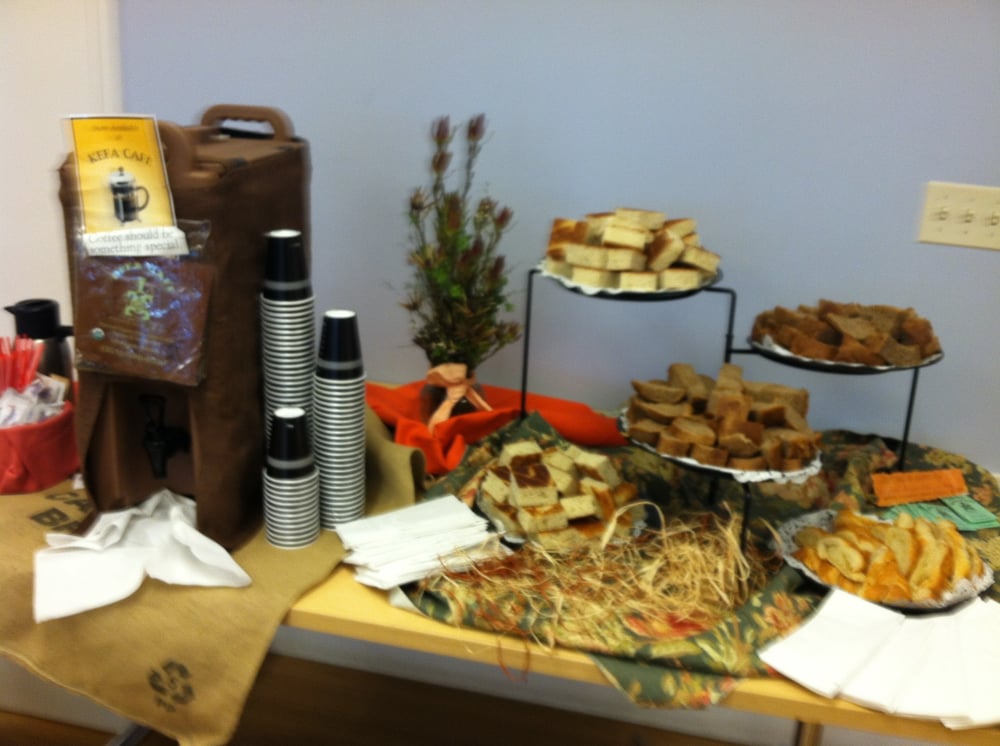 And even after a fire in March left the place a gritty, smelly shambles, Lene and Abeba Tsegaye said they knew their customers would be back.

Many of them returned this weekend to celebrate the reopening of a place they regard as a piece of Silver Spring’s civic soul — a brew of grass-roots activism, diversity and entrepreneurial zeal. 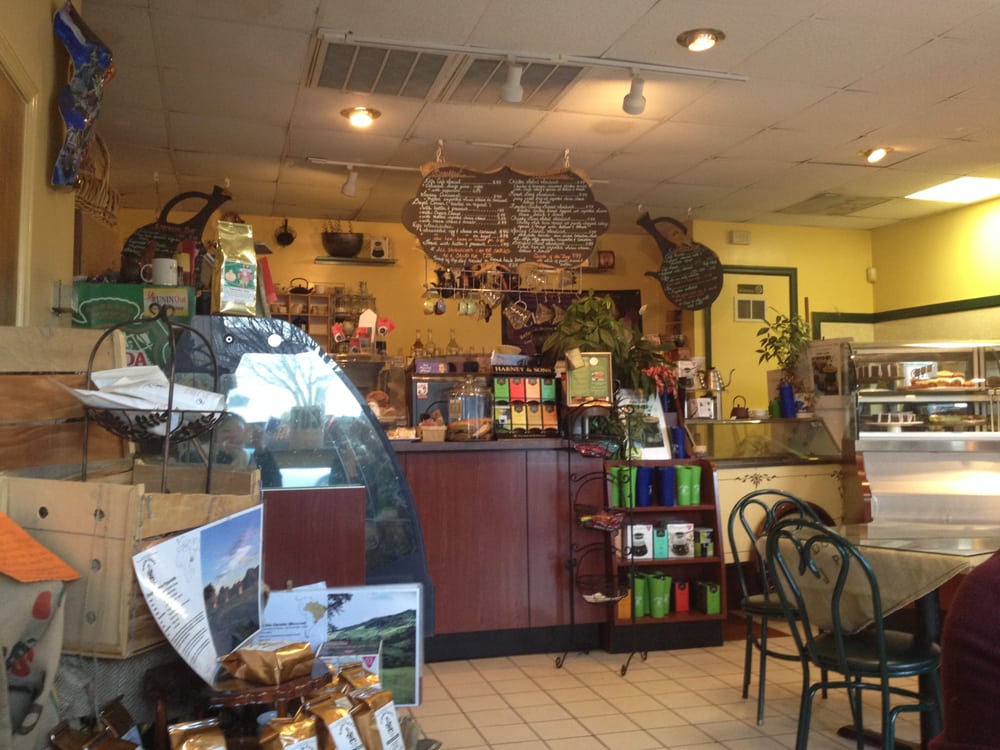 “This is not really Abeba’s and Lene’s cafe,” said Lene, the older of the two sisters. “It belongs to the community.”

Long hours of conversation at Kefa’s eight tables have helped launch nonprofit groups and election campaigns stretching back two decades. A back room, dubbed “Space 7:10” for the broken clock that once hung there, has featured the work of local artists, including homeless sculptors and painters.

There’s a tiny lending library and a book for sale, “They Call Me 299-359,” an anthology of essays and poetry from juvenile inmates at the D.C. jail, published by the Free Minds Book Club and Writing Workshop. 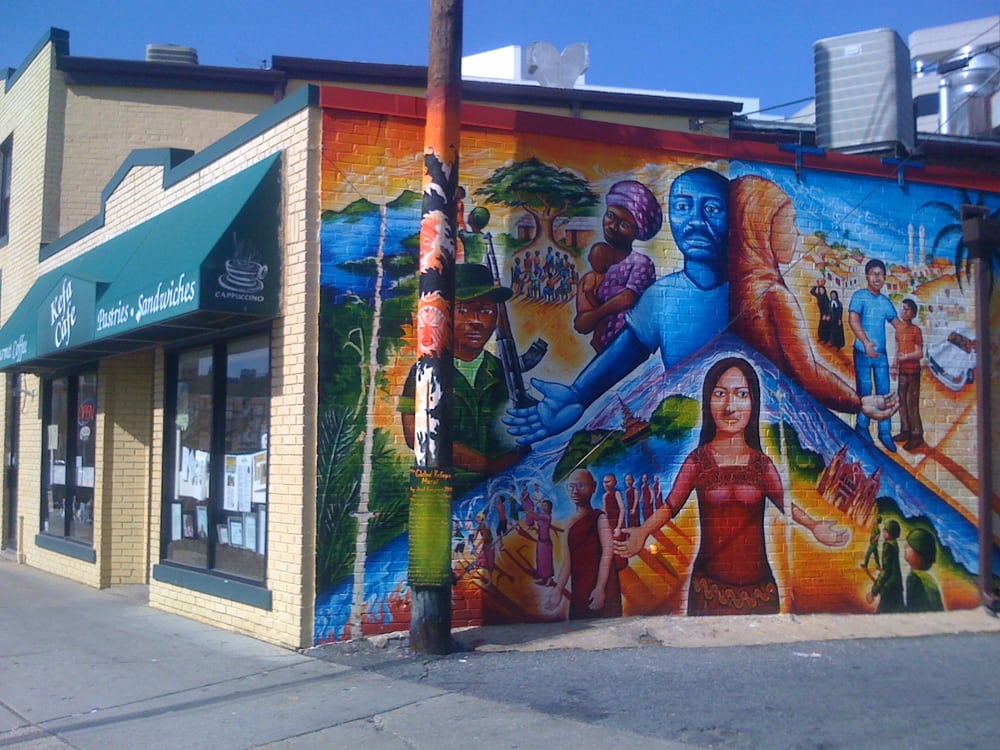 The Tsegaye sisters, who fled Ethi­o­pia in the 1980s to escape violence and political upheaval, say they wanted their independent coffee shop to be a place where people talked to each other, not just another cafe where people buried their noses in laptops. 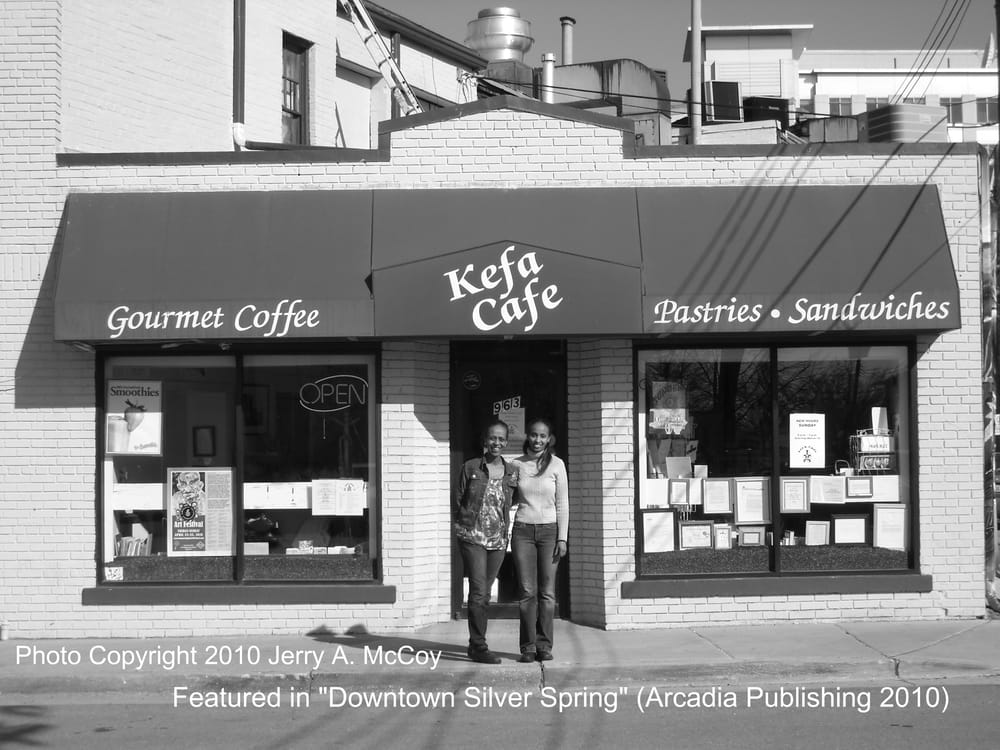 There is no WiFi at Kefa Cafe, named for the southwestern Ethiopia province where, the 9th-century legend goes, a goat herder named Kaldi saw his animals become so energized after eating coffee beans they couldn’t sleep.

“There is a history about coffee,” Abeba said. “It’s not just about getting caffeinated. People make big decisions around coffee.”