26 have been confirmed dead and 154 injured after the blast at the Colectiv Club,on Friday night. Deputy Interior Minister Raed Arafat said the death toll may still climb at the club, as 88 people are treated in hospital. The venue was hosting a rock concert for Halloween attended by up to 400, when the chaos broke out,Daily Mail reports..

The fire was believed to have started after fireworks burned through scaffolding. According to reports, clubgoers initially thought the flames were part of the show and did not immediately react.

Victor Ionescu, who was at the club with his girlfriend, told Antena 3 TV that 'people were fainting, they were fainting from the smoke. It was total chaos, people were trampling on each other.'

A young man filmed by Antena 3 said that flames engulfed clubgoers, burning their skin and hair. 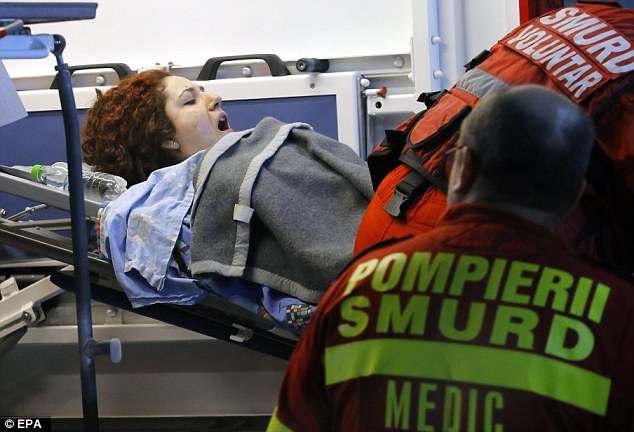 Although it has not been confirmed what caused the fire, a local TV station reported that the explosion may have been caused by fireworks.

A witness told local station Realitatea TV one of the fireworks exploded and burned scaffolding that supported the pyrotechnic material.The scaffolding fell on people who were inside the club and victims claimed the ceiling collapsed.

Victims have reportedly suffered severe burns and others were being resuscitated on the pavement outside of the venue.

A man who escaped without shoes said: 'There was a stampede of people running out of the club.' 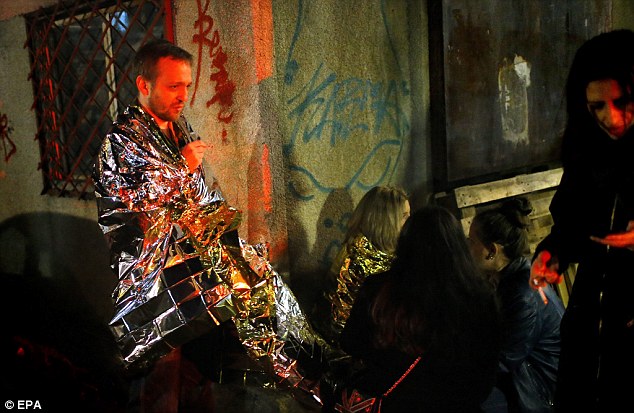 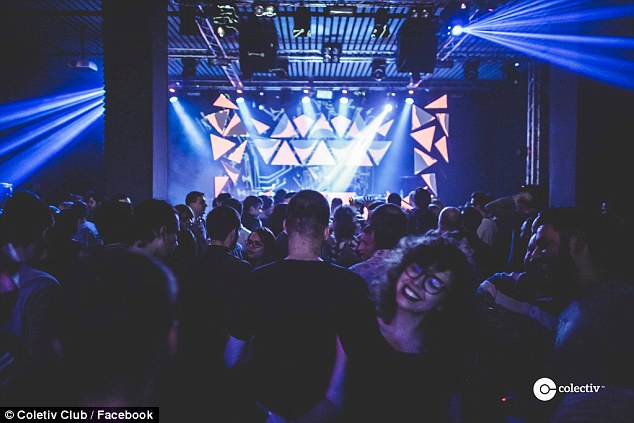 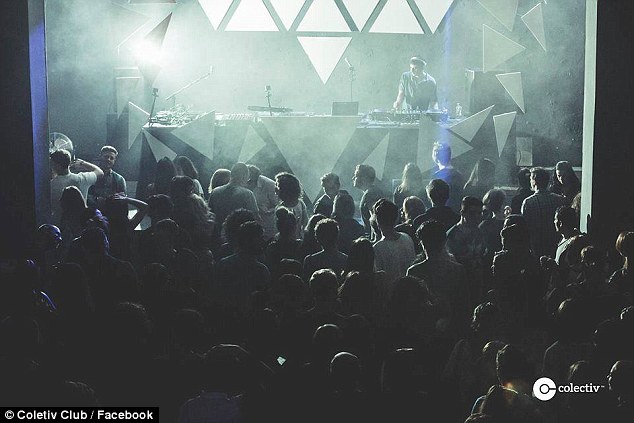 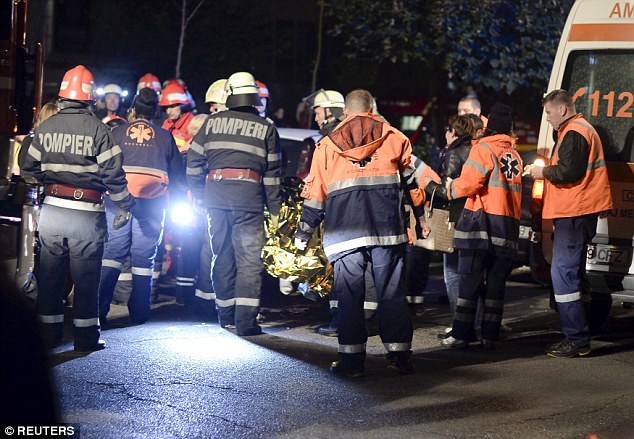