Nicki Minaj Calls Host Miley Cyrus A Bit**h On Stage At The VMAs! 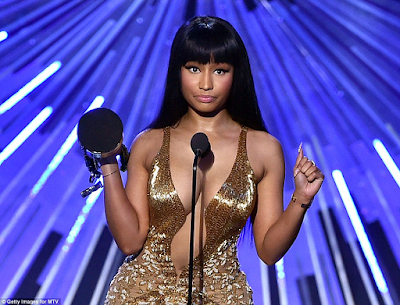 While accepting the award for Best Hip-Hop video, Nicki Minaj made it a point to call out the emcee of the event in Los Angeles for some comments she had made just days later.

The 32-year-old rapper hit out at Miley toward the end of her speech as she said:  'And now back to this b**** that had a lot to say to me in the press. What's good?' 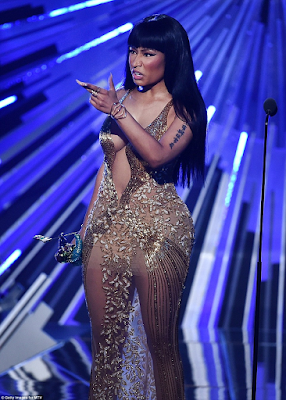 22-year-old Miley who was standing on a different platform on-stage replied by saying: 'We are all in this industry, we all do interviews and we all know how to manipulate. Nicki congratulations.' 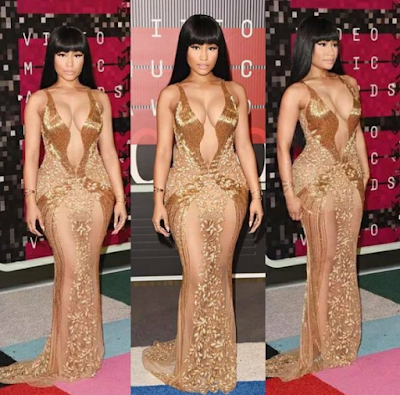 Nicki was referring to Miley's recent interview with the New York Times newspaper where the host commented on Nicki's recent social media beef as she said: 'What I read sounded very Nicki Minaj, which, if you know Nicki Minaj is not too kind. It's not very polite. 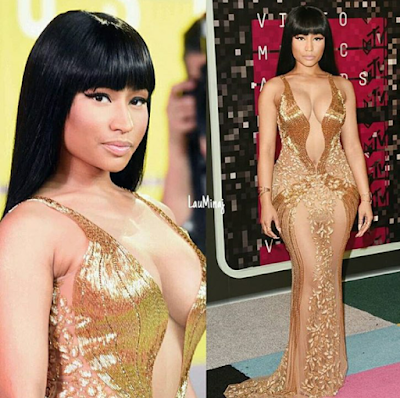 'I think there's a way you speak to people with openness and love,' she said.

'You don't have to start this pop star against pop star war. It became Nicki Minaj and Taylor in a fight, so now the story isn't even on what you wanted it to be about.' 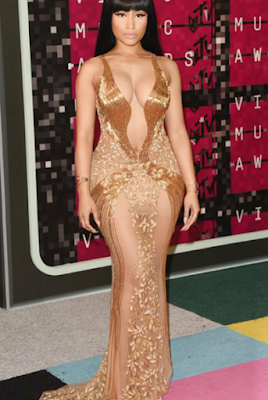 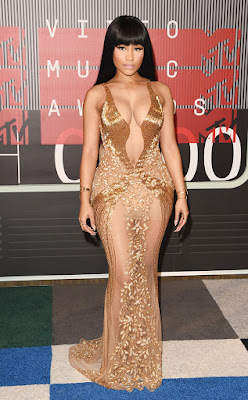