A community of around 4,000 lives in the Amhara and Tigray regions of northern Ethiopia, hidden in the largely Christian and Muslim country. Until the 20th century, the Beta Israel were largely isolated from other Jewish communities around the world.

The majority of the Beta Israel now live in Israel, where most of the 135,000-strong population are descendants of immigrants who arrived in the Middle Eastern state after 1977, when prime minister Menachem Begin opened the borders to Ethiopian Jews. 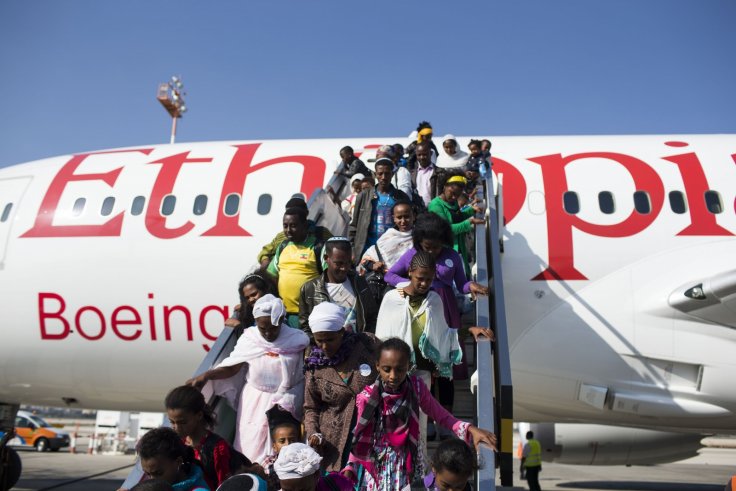 It was in response to the threat of political unrest, famine and persecution under the regime of Col Mengistu Haile Mariam, the most prominent officer of the Derg – the Communist military junta that governed Ethiopia from 1974 to 1987. Forbidden from the Ethiopian government from emigrating, many fled to Sudanese refugee camps by foot in the 1980s and 1990s before being airlifted to Israel.

There are several different stories of the origins of the Jewish community in Ethiopia. Leaders within the community say they are descendants of Jews who left the conquered Kingdom of Judah for Egypt following the destruction of the First Temple in 586BC. Other say the Beta Israel may be descendants of the followers of Menelik I, the son of King Solomon and Queen Sheba. 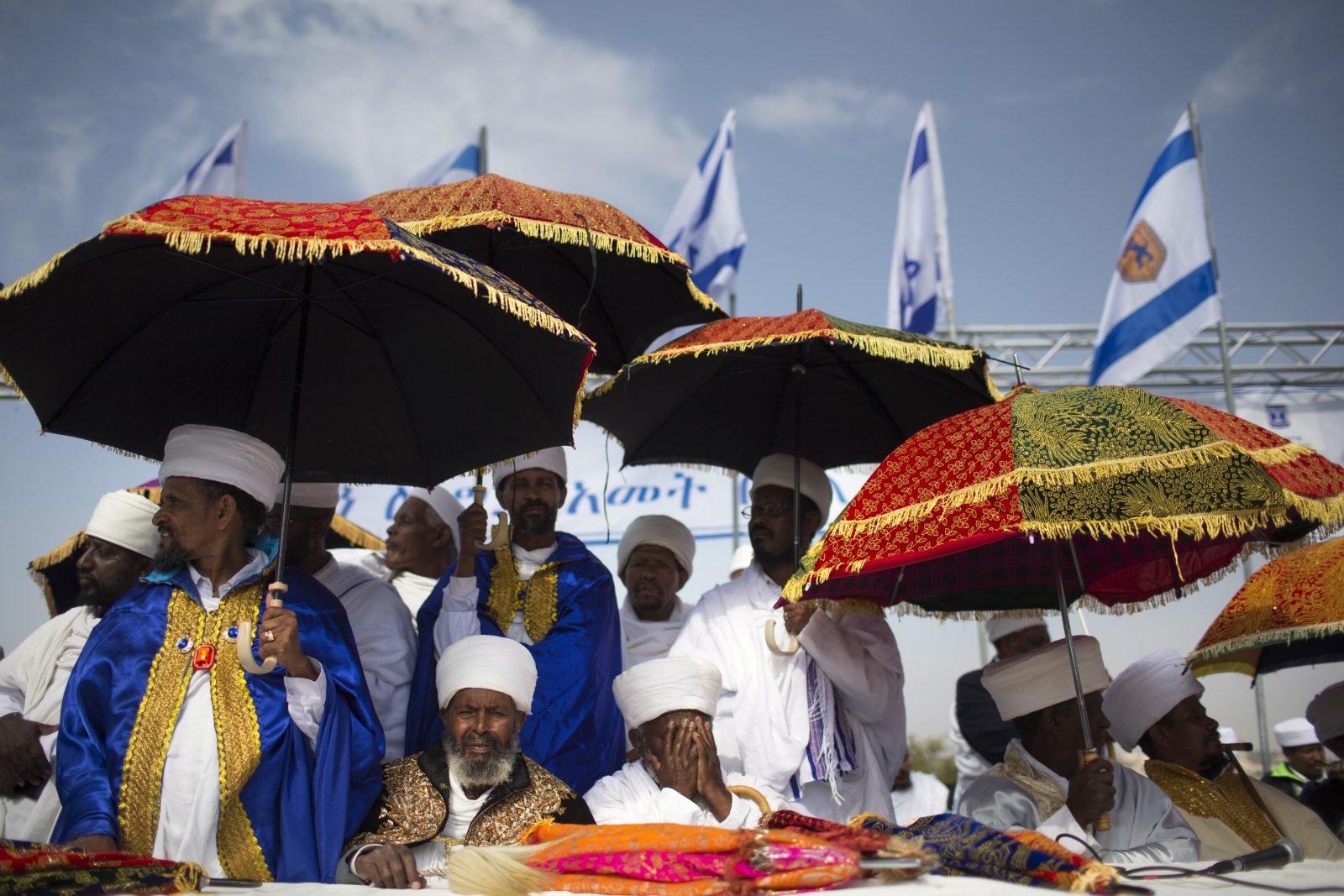 Irene Orleansky, an Israeli music producer and film director, produced a film that explores the Beta Israel community in the North Shewa region of the country. The film, Bal Ej: The Hidden Jews Of Ethiopia, is due for release in early 2016. Orleansky decided to make a film about the Beta Israel community after she found out about the difficulties and persecution they encounter.