New York (TADIAS) — Former Miss Ethiopia Atti Worku, Founder of Seeds of Africa Foundation, has been honored with the 2015 African Youth Excellence Award. The prize, which is given annually by the U.S.-based research and youth advocacy organization AYE, celebrates “the achievements of a dynamic young African leader in the Diaspora.”

Atti, who graduated from Columbia University in 2014 focusing her studies on sustainable development, education and social movements, has raised over 1.3 million dollars so far to build a state-of-the-art education facility in her hometown of Nazret/Adama in Ethiopia. 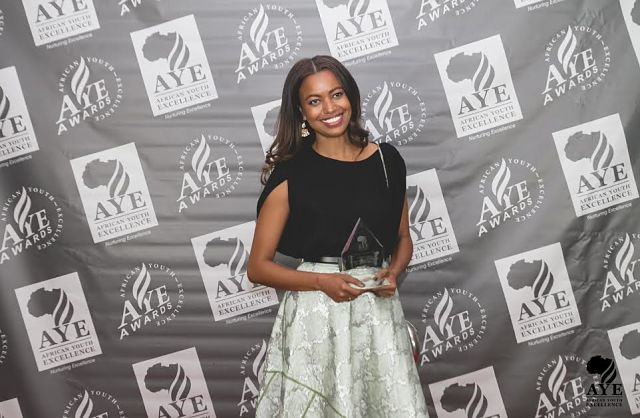 In her keynote address during the AYE award ceremony held in Worcester, Massachusetts two weeks ago Atti (Miss Ethiopia 2005) shared with the audience that her dream of building a school started years ago in her mom’s backyard. ”My dream was so big that it scared me but if I did not dream big, I wouldn’t be where I am today,” Atti said in her speech. “You are your own biggest asset, and people will help and support you when you show them what you are willing to do yourself.”

Atti was born and raised in Adama as the youngest sibling in her family and attended St. Joseph’s school in Adama from kindergarten to twelfth grade. After graduating from high school she moved to Addis Ababa where she attended HiLCoE school of computer science and technology. After college she started a modeling career, traveling internationally, and ultimately moving to the U.S. “Take the first step” she says. “Do not fear failure because it is inevitable. Be open-minded because the world has more in store for you than what you can imagine. Finally, be kind to others — pay it forward — I know I wouldn’t be here today if several people did not take a chance on me.”

Below are more photos from the 2015 African Youth Excellence Award: 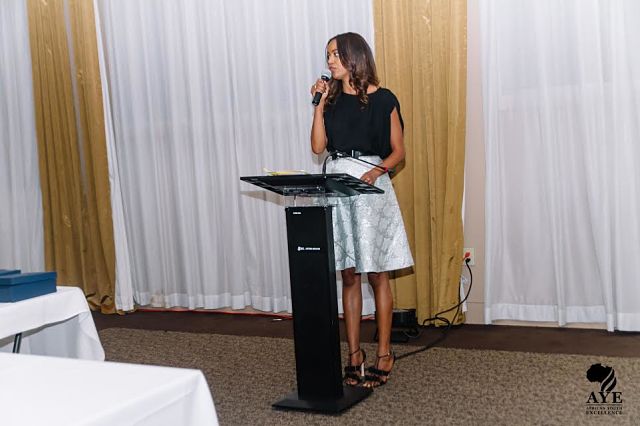 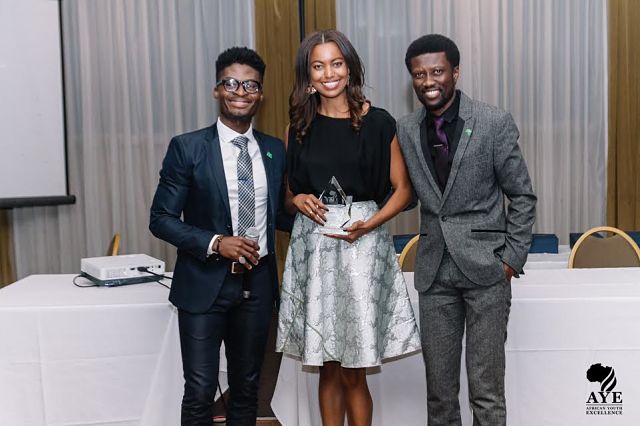 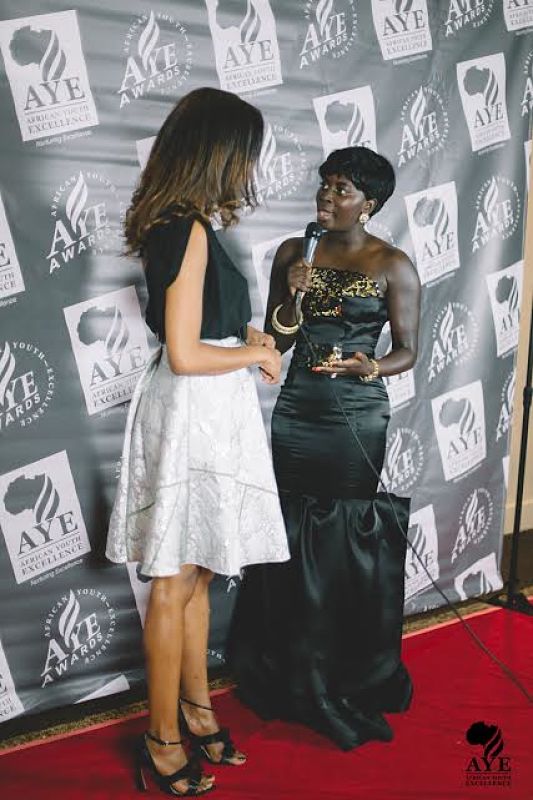 At the 2015 African Youth Excellence Award. (Photo: Courtesy of Seeds of Africa Foundation)

Join Seeds of Africa Foundation in their #BackToSchool Campaign to cover students’ books, uniforms, food and medical expenses for the first month of the 2015/16 academic year.