The much publicized Diaspora Day was concluded on Sunday where some five thousand Ethiopians and Ethiopian origin members of the diaspora were thought to take part. Well, when one contemplates what the possible justification for this event might be, an immediate answer that might come to mind is government’s increasing drive to engage the diaspora; perhaps more than ever, writes Birhanu Fikade.

It was two years ago that the government officially designated the Ministry of Foreign Affairs (MoFA) to oversee diaspora related matters in Ethiopia. This mandate was officially granted to the ministry after the first diaspora policy of the country came out in 2013. Those matters include annually hosting diaspora day celebrations. Thousands of people, who are members of the Ethiopian diaspora community, are invited to join on the celebration.

But this year, it is unique in the sense that the diaspora day celebration was held for close to a week. Unless one tends to excuse MoFA–for it is the first time it hosted celebration of this caliber–the overall organization and coordination of the event leaves a lot to be desired. For starters, although the first event on Wednesday, which was held inside the colossal Millennium Hall, was planned to kick start around 2:00PM in the afternoon, there was little by way of official activities until 5:00PM. Well that level of inefficiency was evasive throughout the week to say the least.

Designating annual diaspora day is one of the components of the new diaspora policy the country has envisaged back in 2013. Formulating the policy itself for some was a remarkable step by the government. According to a report by the Diaspora Policy Institute in 2013, diaspora policies are best exercised when engagements are channeled in a two-way street; where all parties involved see clear rewards. It argues that the focus of the policies needs to be on promoting mutual benefits and working together. But a closer look at the Ethiopian diaspora policy document reveals that most of the contents resembles more of mission statements or are rather nested in more generalized statements.

For instance, the policy document suggested how the government is looking keenly into engaging the diaspora in investment, trade and tourism activities. But it remains shy of stipulating how the diaspora will be received, on what conditions, in what circumstances and what services and supports the government extends for the diaspora investors; most of these issues are vague at best.

Two years after the policy has been enacted, many of the proposed activities and setups still remain to be concepts on paper. One good example here is the drafting of a proclamation which the policy proposes but still remains a work in progress. Furthermore, the policy also contains propositions like looking into ways of encouraging the flow of hard currency from the diaspora into the country but fall short of detail explanations. According to the policy document, the government will “craft and implement a mechanism for returnees to come home with their entire capital and property”. How that works, however, is yet to be figured out. 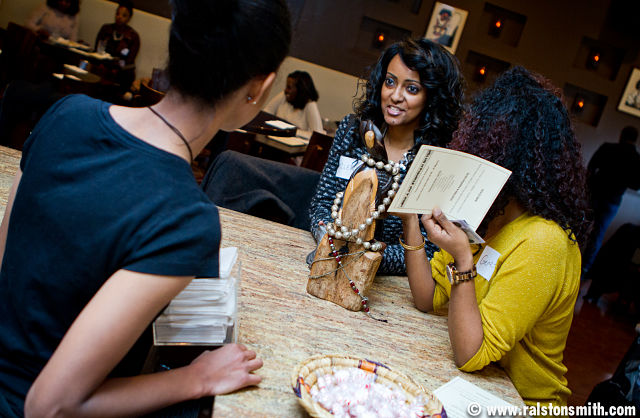 On top of that, the policy also says that it will promote the inflow of foreign currency and for that it seeks to put into place a system of rewarding members of the diaspora who are sending money home via the legal channels. However, there is still no such working system.