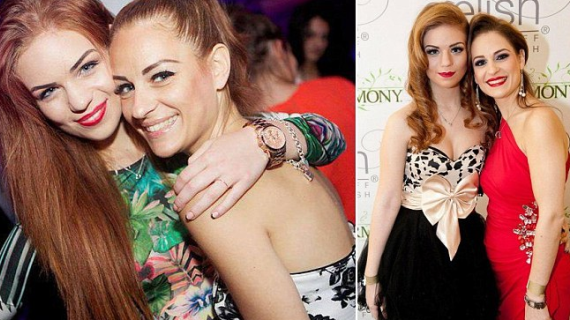 The mum, Georgie Smedley is 42 and the daughter, Jazz, is 19 but it's hard to tell them apart. The mum and daughter say people mistake them for sisters which the mother says she takes as a huge compliment. They have same fiery hair, nearly same height, weight, and shoe size - as well as sounding alike. But can you guess who is the mum and who is the daughter? More pics after the cut. 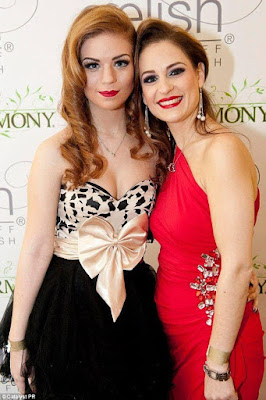 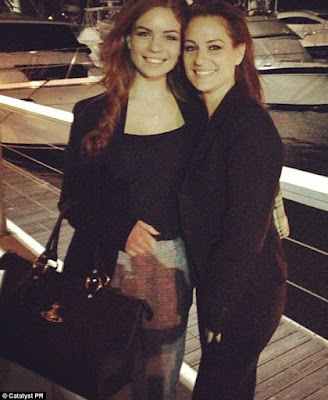 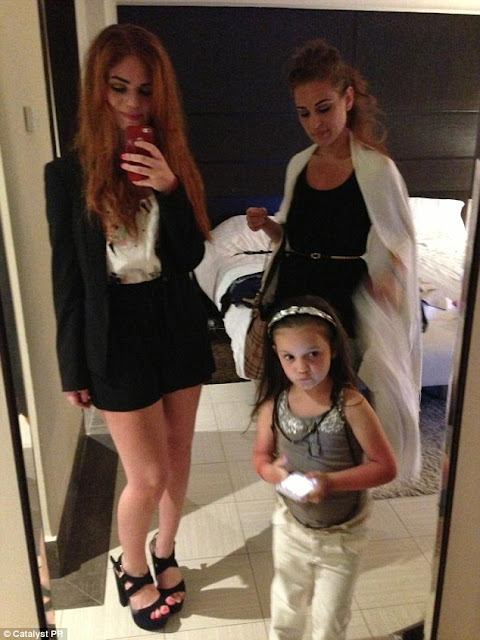 Jazz explained: 'I met my boyfriend Michael in February last year and it's quite a funny story, because it was at a work function and my mum was also there.

'He thought that I was the older one, and because of this he was worried he wouldn't have a chance with me!

'But now, he always says that he likes coming around because my mum's really cool.'

And while Georgie's youthful appearance will make her the envy of many women of her age, she insists that there is no magic formula.

'Apart from the gastric bypass, I haven't had any cosmetic work. Definitely no Botox or anything like that,' she explained.

'I don’t try too hard with my skin but I do use products from French skin care range Yon-Ka.'