The man, Mr. Nassir Bare, claimed police officers smashed his teeth against a gutter, capsicum-sprayed him when he was handcuffed, kicked him in the ribs and racially abused him. Mr. Bare’s complaint to the now defunct Office of Police Integrity in 2010, which claimed he had been the victim of “cruel, inhuman and degrading treatment”, did not get OPI’s director’s decision to investigate. 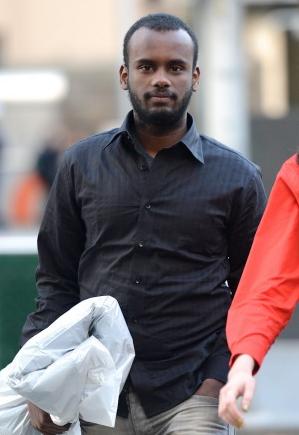 Mr. Bare took the case to the Supreme Court, claiming the decision by the OPI, which has since been replaced by the Independent Broad-based Anti-corruption Commission (IBAC), had violated his human rights. He lost the case but then decided to appeal. In a majority 2-1 decision, the Court of Appeal's Justices Pamela Tate and Joseph Santamaria on Wednesday upheld the appeal.

The appeal judges found the OPI's decision unlawful, and ordered the matter be sent to IBAC to make a fresh decision on whether it should conduct an independent investigation into Mr. Bare's complaint in accordance with the Charter of Human Rights.