Obamamania may have seized Kenya over the weekend, but for some, the frenzy will now be life-long.

A handful of children born during the President’s visit to his father’s homeland have been named after him, his family — and even his airplane. 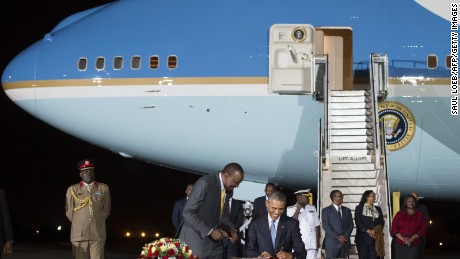 The boy’s full name is “AirForceOne Barack Obama,” and he’s one of three babies born Friday in the city Kisumu with Barack Obama variations in their name. 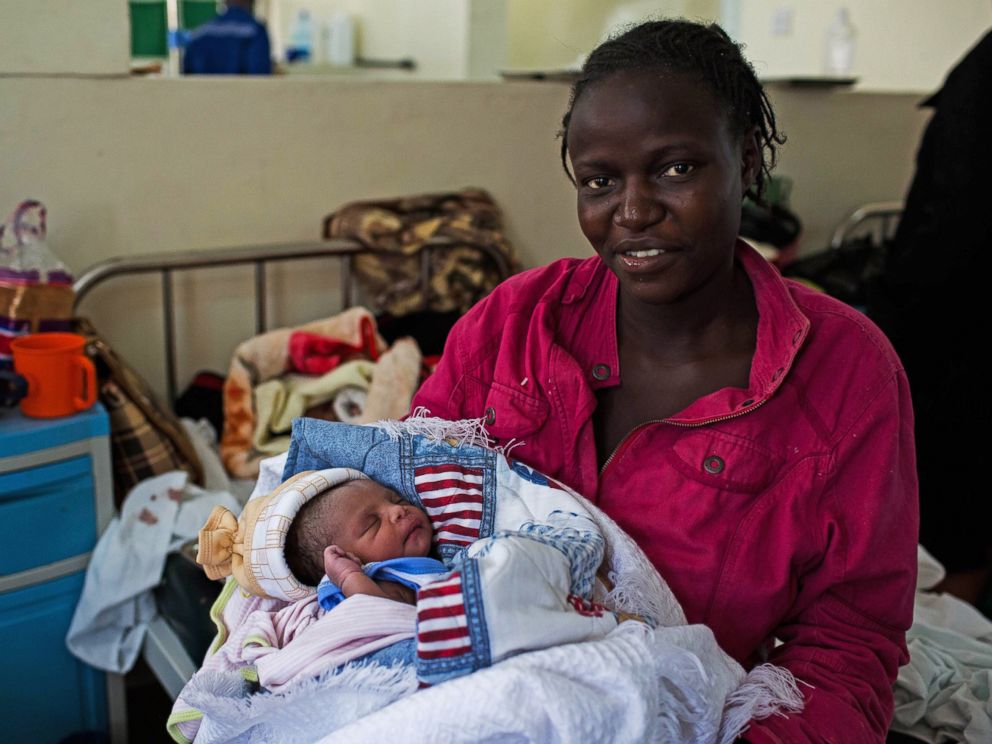 "I have been told that it is the best aeroplane because it carries a very powerful leader of America who is also a Kenyan," one mother told the AFP.

Naming people, places and things after the first African American — and first Kenyan American — president is nothing new to the country. There are two schools named “Senator Obama” after the then-freshman senator visited his father's village in 2006.