South Africa's Archbishop Desmond Tutu has returned home after a week-long treatment in hospital for an unspecified infection, his foundation said.

Doctors have asked him to rest, and "we'll be doing our best not to disappoint them," his daughter Reverend Mpho Tutu said in a statement.

He thanked his medical team for their expertise and generosity, she added. 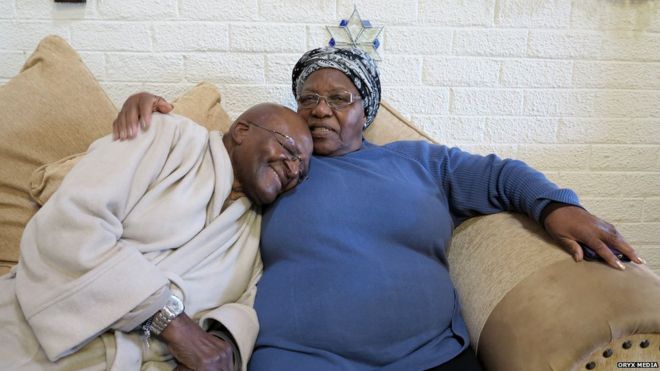 Archbishop Tutu retired from public life in 2011 but continues to travel.

The 83-year-old Nobel peace laureate cancelled a planned trip to Rome in December following another infection.

The latest infection was not linked to his treatment for prostate cancer, which has afflicted him for more than a decade.

The statement said that he returned home wearing a dressing gown with the words "Feet Up Arch" on the back - underlining the message that the 83-year-old needs to take a break.

Archbishop Tutu is now looking forward to watching a bit of cricket match between South Africa and Bangladesh in Dhaka, the statement added. 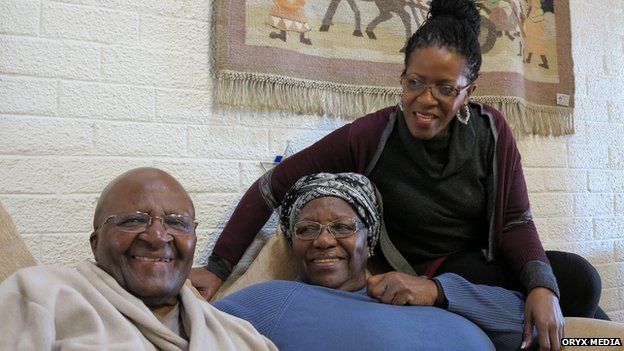