Amin Soleiman Askar is a Norwegian professional football player of Ethiopian descent playing for Sarpsborg 08 on loan from Brann in the Tippeligaen. Wikipedia 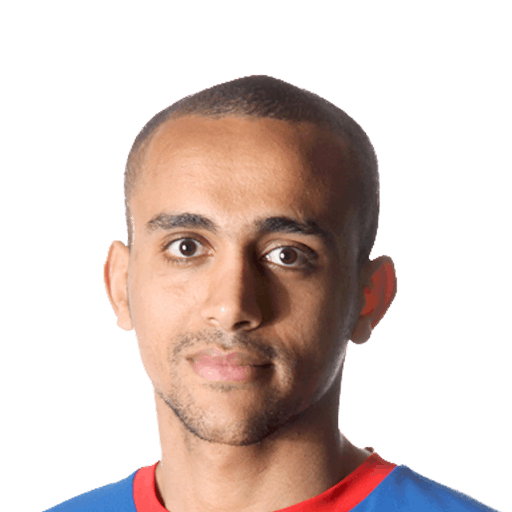 Yussuf Yassin Saleh is a Swedish-born Ethiopian footballer who currently plays for AFC United and the Ethiopia national football team.

Youssouf Hersi is an Ethiopian-Dutch professional footballer who plays as an attacking midfielder and is currently a free agent, having last played for A-League side Perth Glory.

Gedion Zelalem is an American soccer player who plays as a midfielder for English club Arsenal. Zelalem initially played with Arsenal's youth squads after joining the team in early 2013