You Are Here: Home → News → Politics
Hailemariam Desalegn Discuss with Different Professionals in the Country
Tana Forum: Some African Leaders to Blame for Conflicts

But a memo from the Foreign Office to Downing Street admits “no concrete progress” is being made to free Andy Tsege, despite the UK giving Ethiopia £350 million a year in aid.

David Cameron has written to the Ethiopian prime minister twice to express concern over the continued detention of a British man on death row.

British officials are frustrated that despite repeated representations, no progress has been made in the case of Andy Tsege, a father of three from north London, according to a memo from the Foreign Office to Downing Street.

Tsege was detained at an airport in Yemen in June 2014 and taken to Ethiopia, where he had been sentenced to death in absentia for plotting a coup and planning to kill Ethiopian officials, charges he denies.

Campaigners say he has been captured because he leads a banned opposition group and exposed government corruption. Civil servants at the Foreign Office have expressed their scepticism over the charges in internal memos. 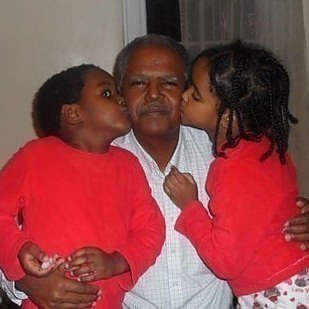 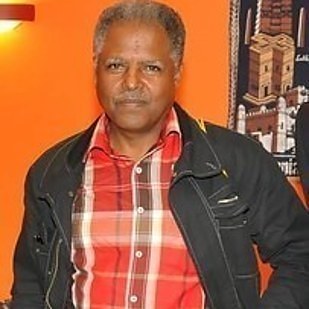 The Foreign Office memo, obtained by BuzzFeed News, was sent in July last year to Downing Street. It noted that the foreign secretary, Philip Hammond, was “deeply concerned” about Tsege’s continued detention in solitary confinement for more than a year.

“Our repeated requests for regularised consular access have not been granted, despite multiple assurances given to the foreign secretary by Ethiopian foreign minister Tedros,” the memo stated.

It said Hammond recommended to Cameron that he follow up an earlier letter about Tsege to his Ethiopian counterpart with a second letter “to emphasise our disappointment and frustration at the lack of progress on this case, despite our otherwise successful partnership”.

The Foreign Office comfirmed to BuzzFeed News this week that following the memo, Cameron did write the second letter.

In the memo the Foreign Office also said it had set out its “frustrations and concern” on “15 separate occasions” with the Ethiopian government, but there had been no “substantive progress”. At that point the British government went public with its views on the case, and officials are understood to have raised the case seven more times since.

But while the British government has applied pressure on Ethopia behind the scenes, campaigners say it has failed to formally demand Tsege’s release, despite evidence that he is being tortured.

MINISTERS must use the African Union summit in Ethiopia to press for the release of a British man renditioned to the country, human rights organisation

The daughter of a [Ethio]-British man who has been given the death penalty in Ethiopia has written a heartfelt letter to the Queen. Menabe Andargachew is