Journalists from various international media are flowing to Ethiopia to report the fifth general elections which will be held on Sunday.

According to the Electoral Board of Ethiopia, 60 journalists from international media have so far issued request to report the elections.

Demisew Benti PR head with Board said the number may be increased. 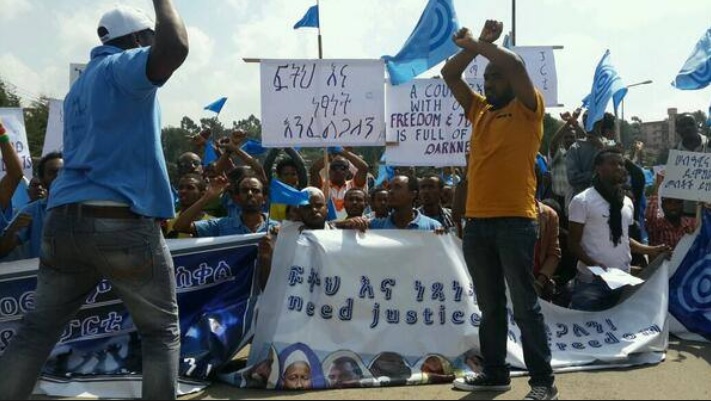 According to him, the Board has been preparing badges for the journalists that are going to report the polls.

"Presence of local and foreign journalists will enable Ethiopians locally and abroad to widely know about the election being held in our country; or to broadly show the election" he said.