as he was chatting away to reporters,

He was on a tour of the southern part of the country when one of the insects flew straight into his mouth.

But rather than spit it out, he swallowed the bug before expressing surprise and exclaiming:

He then joked saying

“You don’t see that every day. No way, man..“They are going to send it to CNN, and it will be fine.”

He then added that his insect-based meal was “pure protein.” 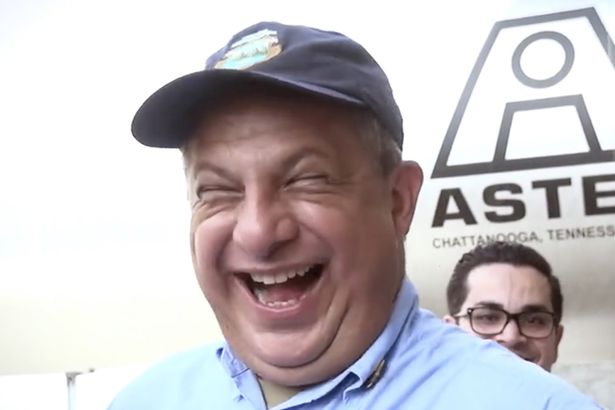 The video which was filmed and shared by Costa Rican news company PZ Actual, had already attracted attention with as much as 250,000 views and comments.