- Peris Wangechi has been in the UAE for over 10 years

- She was named best taxi driver in Dubai

- She hails from Mukurwe-ini in Nyeri County, Kenya

In yet another example of Kenyan excellence in the diaspora, a 36-year-old Kenyan woman won the coveted best taxi driver award in Dubai.

The United Arab Emirates government, through Dubai's police authorities, handed Peris Wangechi the award in August last year in recognition of her outstanding professional and safety record. She was the first Kenyan to receive the annual recognition. It rewards taxi drivers for going through the year without any accidents, traffic offenses or demerit points on their licenses.

In an interview with Nairobi News, Peris said she has been in the UAE for over 10 years and a taxi driver with the Dubai Taxi Corporation for six years. She said she hails from Mukurwe-ini in Nyeri County and is a single mother of one son, who lives with her mother in Nairobi, Kenya. 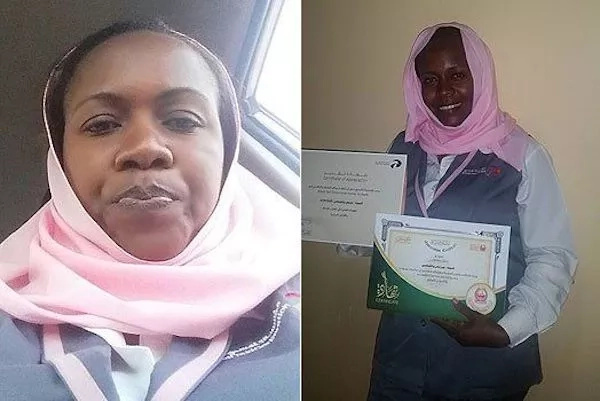 Peris posing with her certificates

She added that they see each other often despite the distance between them. She said: "I am entitled to 60 days annual leave. During his school holidays he visits and I am in Nairobi every December."

She expressed pride in her achievement, although her main challenge is having to wear the hijab at work in the Islamic country. Being a strong Christian, this is particularly challenging but she said she has learnt to live with it. 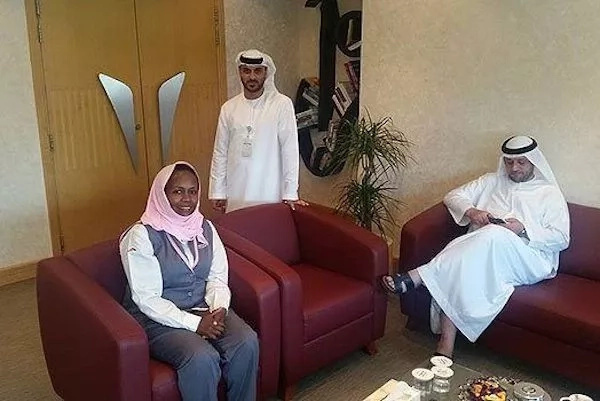 Peris was the first Kenyan to win the award