At least 36 people have been killed after a “white gunman speaking English” stormed a Manila casino in the Philippines and set fire to gambling tables before burning himself to death.

Most of the victims are thought to have suffocated on smoke from the fires as desperate guests and gamblers clambered over each other to get to the exits in a rush to save their lives.

According to Daily Sun,  the man, who is thought to be a white “English speaker”, raced into the Resorts World Manila complex shortly after midnight and fired an assault rifle at betting machines and TV screens. 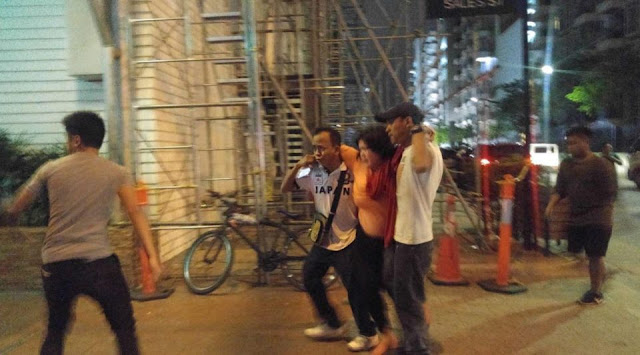 As terrified guests began screaming and running for their lives, the gunman pulled out a can of gasoline, poured it over gaming tables and set it ablaze.

He then stuffed his rucksack with 311m Philippine pesos (£1.7m) of casino chips before fleeing in the mayhem. 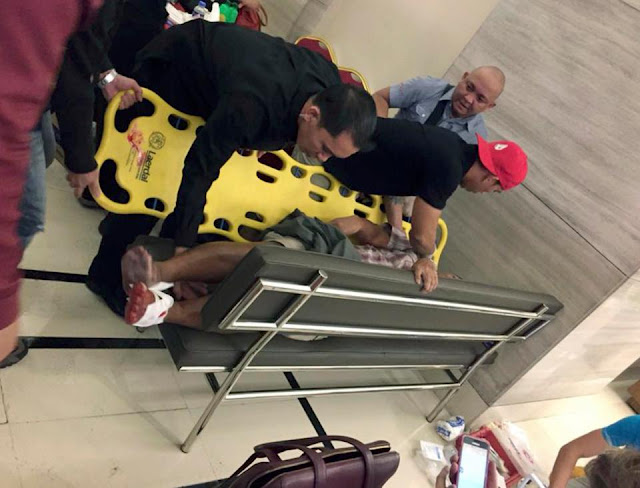 Police revealed he was later found in one of the hotel rooms dead, having set himself on fire.

The hotel claims he also shot himself. 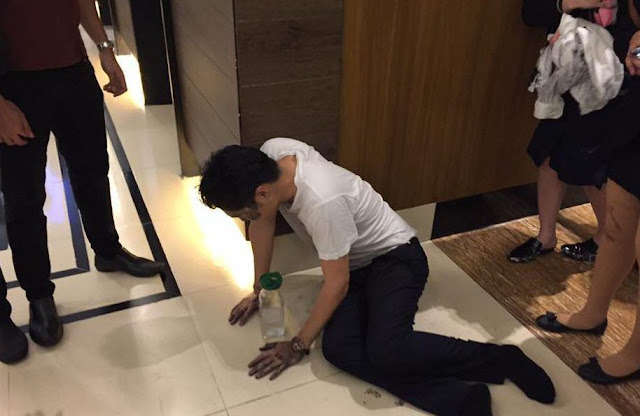 "He burned himself inside the hotel room 510. 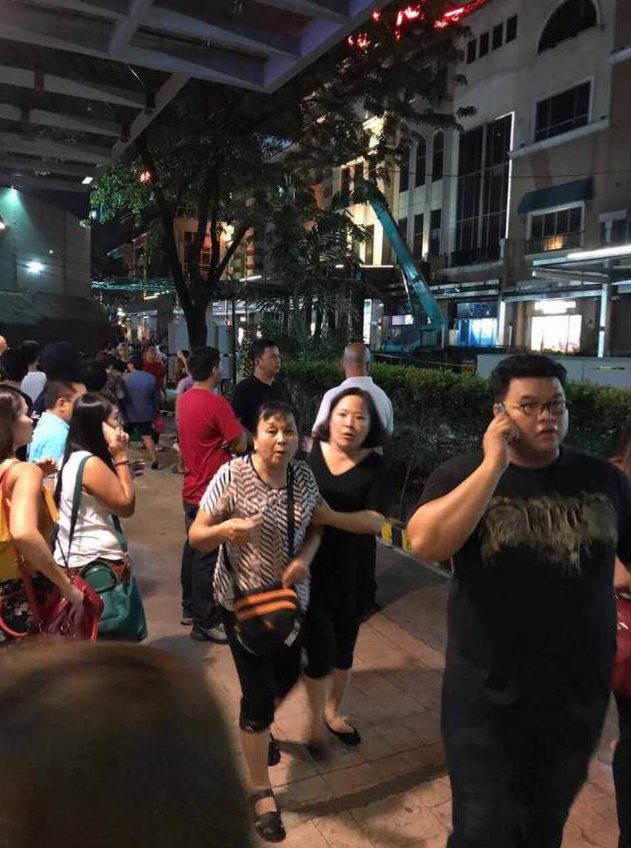 The casino chips were in a bag in the toilet.