American intelligence agencies have concluded with “high confidence” that Russia acted covertly in the latter stages of the presidential campaign to harm Hillary Clinton’s chances and promote Donald J. Trump, according to senior administration officials.

They based that conclusion, in part, on another finding — which they say was also reached with high confidence — that the Russians hacked the Republican National Committee’s computer systems in addition to their attacks on Democratic organizations, but did not release whatever information they gleaned from the Republican networks.

In the months before the election, it was largely documents from Democratic Party systems that were leaked to the public. Intelligence agencies have concluded that the Russians gave the Democrats’ documents to WikiLeaks.

The CIA believes Russia intervened in the recent U.S. presidential election to help Donald Trump win, according to The Washington Post. In a story posted on the newspaper’s website Friday evening, The Post quotes an anonymous official who says the goal of the interference “was to favor one candidate over the other, to help Trump get elected.”

The Post story comes after the announcement earlier Friday that President Barack Obama ordered the intelligence community to conduct a full review of “hacking-related activity aimed at disrupting the 2016 U.S. presidential election.”

Pressure is mounting from both Democratic and Republican members of Congress, who are calling for a thorough and public investigation into Russian interference in the election.

The Post article says the White House has known about Russia’s interference for months, but could not decide how to best respond before the presidential election without “escalating tensions with Moscow and being accused of trying to boost Clinton’s campaign.”

“The reluctance of the Obama White House to respond to the alleged Russian intrusions before Election Day upset Democrats on the Hill as well as members of the Clinton campaign,” The Post said.

The newspaper says Senate Majority Leader Mitch McConnell, a Republican, doubted “the veracity of the intelligence” gathered about Russia’s interfering behavior and told the Obama administration that if it challenged the Russians publicly, he would see that act as “partisan politics.”

Eric Schultz, White House Principal deputy press secretary, told reporters Friday there has been a pattern of “malicious” cyber activity timed to coincide with U.S. elections. He said the investigation will be a “deep dive,” going all the way back to the 2008 presidential elections, when cyber meddling was attributed to China.

Schultz said the investigation would look at any and all foreign interference, and investigators would go wherever the evidence leads them.

Asked about Russia’s role, Schultz said this type of activity is “nothing new for Moscow,” adding that the U.S. has seen Russia do this type of thing for years in Asia and across Europe. 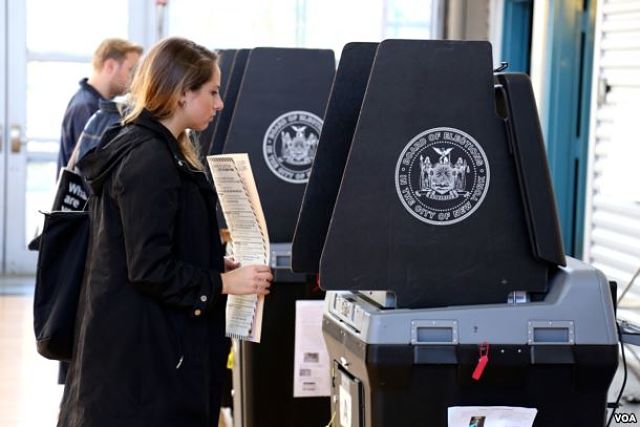 Schultz said the president has ordered that he be given the results of the investigation before he leaves office on January 20. He said the White House would make public as much of the report as it can.

Schultz also explained this is not an effort to change the outcome of the U.S. elections, but to preserve the integrity of future U.S. elections by revealing the scope of what happened.

Republican President-elect Donald Trump’s transition team released a statement late Friday that said, “These are the same people that said Saddam Hussein had weapons of mass destruction. The election ended a long time ago in one of the biggest Electoral College victories in history. It’s now time to move on and ‘Make America Great Again.’” 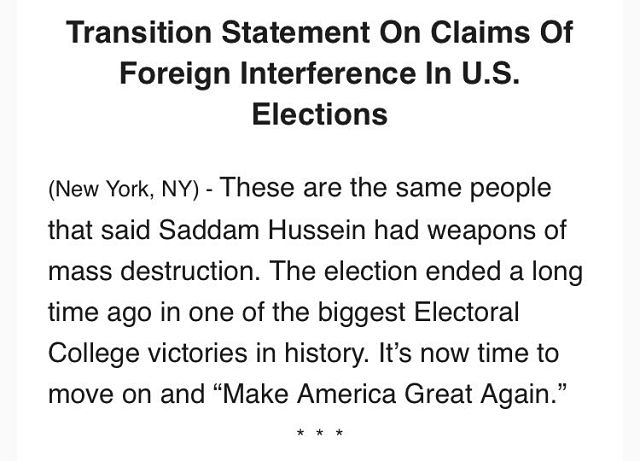 “We may have crossed into a new threshold, and it is incumbent upon us to take stock of that, to review, to conduct some after-action, to understand what has happened and to impart some lessons learned,” Monaco said.

A number of U.S. Congress members welcomed the announcement.

Democratic Representative Adam Schiff said in a statement, “The administration should work to declassify as much of it as possible, while protecting our sources and methods, and make it available to the public.”

In October, the Obama administration formally blamed Russia for a cyberattack into the Democratic National Committee and other political organizations. Wikileaks published excerpts from the hacked emails that were potentially damaging to Democratic nominee Hillary Clinton. 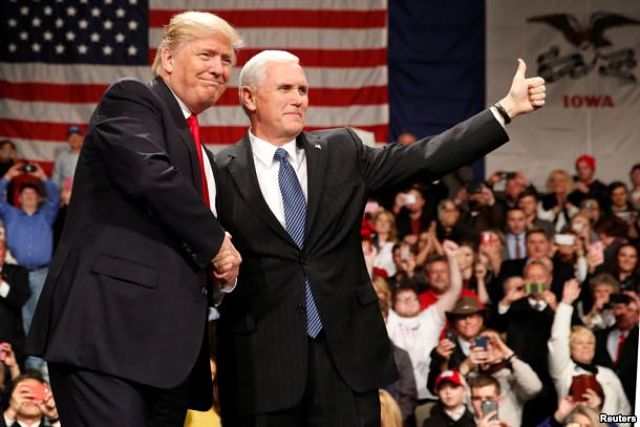 Republican President-elect Donald Trump repeatedly has downplayed any Russian interference in the U.S. election. During one election debate, he said the cyberattacks could have been carried out by a “400-pound man sitting on his bed.”

Trump’s campaign said voters should focus on what was in the emails.

Since Obama has only a few weeks left in office, the report may only serve to establish some facts for Congress to grapple with next year.

Several leading Senate Republicans, including John McCain and Lindsey Graham, say they are preparing to launch a widespread investigation into Russia’s interference in the election and its cyberthreats to the U.S. military. Both senators have been critical of Trump’s praise of Russian President Vladimir Putin. 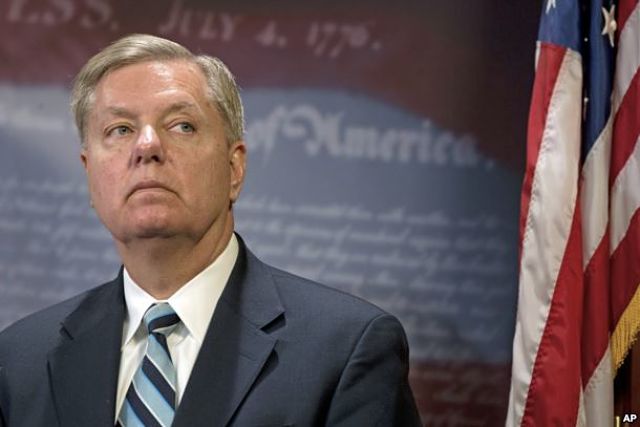 Graham told CNN, “I’m going after Russia in every way you can go after Russia. I think they’re one of the most destabilizing influences on the world stage. I think they did interfere with our elections and I want Putin personally to pay the price.”

Putin has dismissed what he called U.S. “hysteria” over the hacking into Democratic Party organizations, saying it does not matter who hacked into the emails, and Americans instead should focus on their content.