Earlier this week at Tsion Cafe in Harlem former BBC executive producer Keith Bowers held a book talk and signing featuring his new book Imperial Exile, which has just been published in the United States by Tsehai Publishers, highlighting Emperor Haile Selassie’s refugee years in Bath, England from 1936 to 1940. 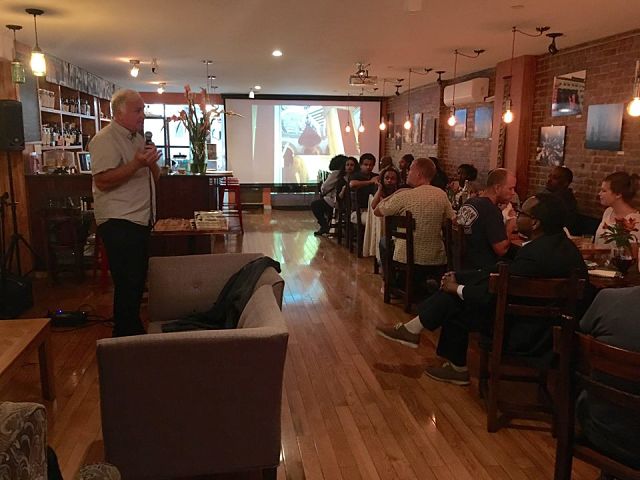 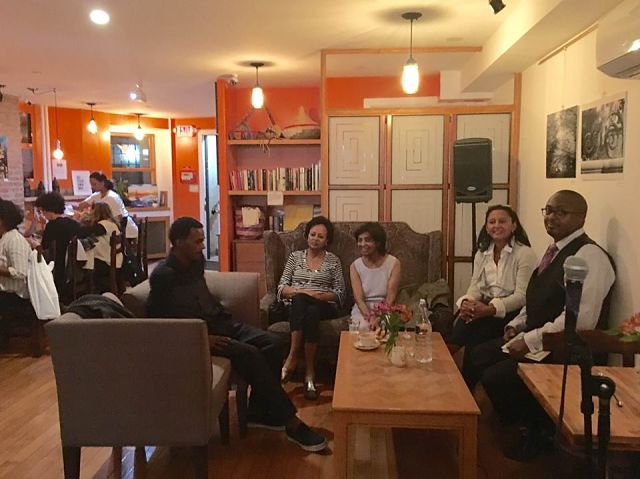 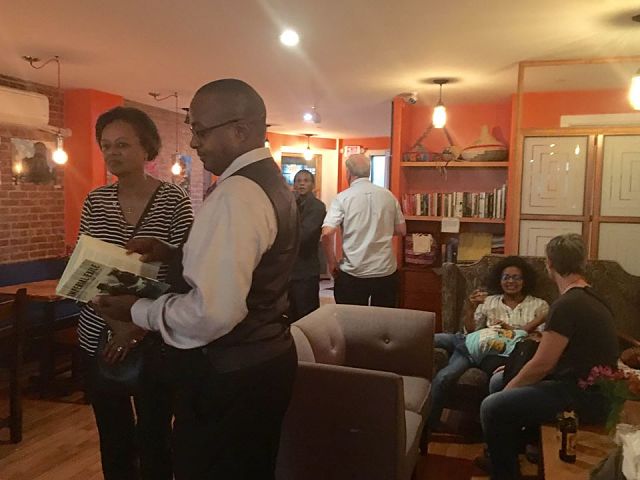 See more photos from this event held on Tuesday, September 27th on our Faceboook page at https://www.facebook.com/TadiasConnect/photos 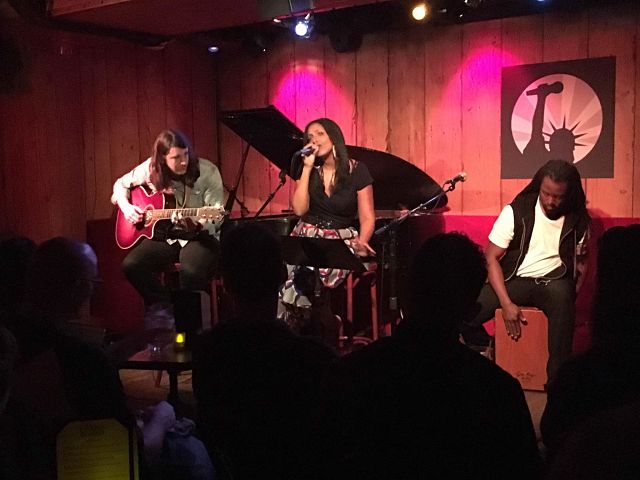 Last week the Grammy-nominated Ethiopian American singer and songwriter Wayna was back in New York City where she gave another memorable performance at Rockwood Music Hall as part of a special live showcase of “An Acoustic Gold Evening” presented by NYCROPHONE.

In addition to her show at Rockwood Music Hall “Wayna has performed across the US and abroad – including shows at the Lincoln Center, the Kennedy Center, Essence Fest, the White House, the Blue Note and Blues Alley,” the media release states. “In 2015, she joined the iconic Stevie Wonder as a supporting vocalist and soloist in his live band, touring extensively with the Songs In the Key of Life Tour and in various performances throughout the US and Canada.” 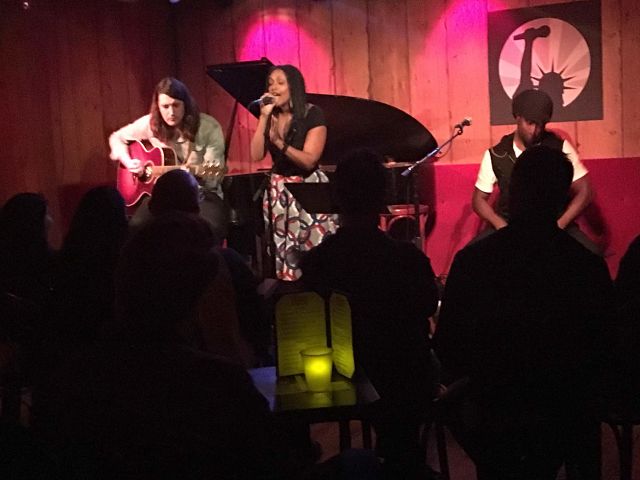